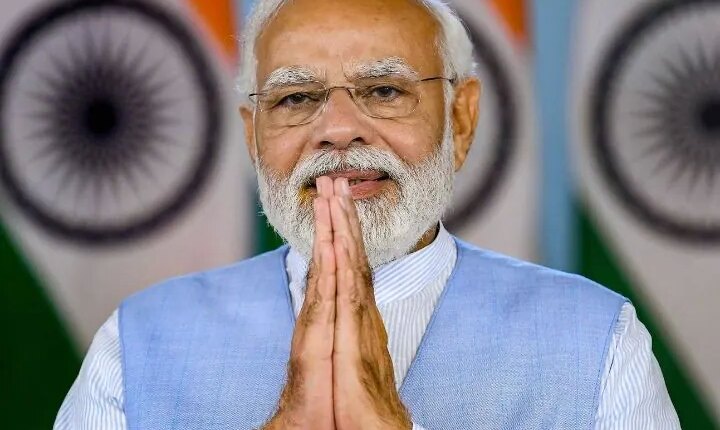 Prime Minister Narendra Modi: In the coming time, assembly elections are to be held in many states inside the country, in such a situation, most political parties are seen tightening their gears regarding this. In this sequence, BJP is now seen boosting the morale of its party leaders and office bearers ahead of the assembly elections to be held in the southern state of Telangana next year.

Prime Minister Narendra Modi is meeting the office bearers of Hyderabad unit and other senior leaders today to strengthen his party in Telangana. Along with this, 47 BJP councilors of Greater Hyderabad Municipal Corporation (GHMC) have also been invited by PM Modi to meet him in Delhi. PM Modi is going to hold such informal talks for the first time in his tenure as Prime Minister.

In Hyderabad, BJP leader and a spokesperson Prakash Reddy told during a conversation with news agency ANI that party councilors and office-bearers are going to meet the Prime Minister on Tuesday. He told that during his visit to Hyderabad, the PM had invited everyone for a meeting, but he could not meet due to heavy rains. In such a situation, now he is getting a chance to meet PM Modi again.

Will discuss the working style of the party

Prakash Reddy told that all of them are reaching Delhi at 10 am today. After which he will hold a meeting with PM Modi. He has described his journey as a courtesy trip. He says that during the meeting, PM Modi will inspire everyone to make the future of the party better, as well as will tell about the improvement in the upcoming working style.

Let us tell you that in the municipal elections held in Hyderabad in the year 2020, BJP had won 48 seats. At the same time, AIMIM had managed to win 44 seats and TRS 56 seats.