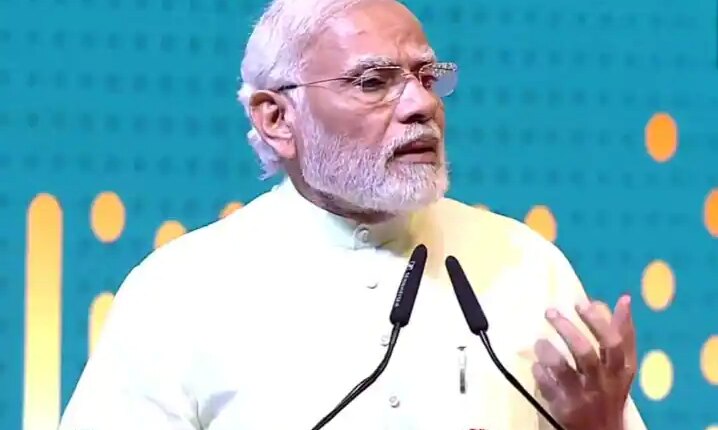 Biotech Startup Expo 2022: Prime minister Narendra Modi (PM Narendra Modi) launched the two-day Biotech Startup Expo 2022 in Delhi. This two-day long expo has been organized by the Department of Biotechnology, Technology Industry Research Council. During this, while addressing the present people, PM Modi said that, “A self-reliant India will be made from startup as well as the world will know about the power of India.”

While addressing the event, PM Modi said, “This expo is an introduction to India’s strength. In the last 8 years, India’s bio-economy has increased 8 times. From 10 billion dollars, we have reached 80 billion dollars. He further said that India is not too far from reaching the league of top-10 countries in the global ecosystem of biotech.

PM Modi said, India is being considered as the land of opportunities in the field of Biotech and there can be many reasons for this but the five main reasons are these…

Fourth- The demand for bio products is increasing continuously in India.

PM Modi said that these five factors together increase the power of India. At the same time, the government has worked continuously to increase this power.