Plant-based proteins may be good for food security: Temasek 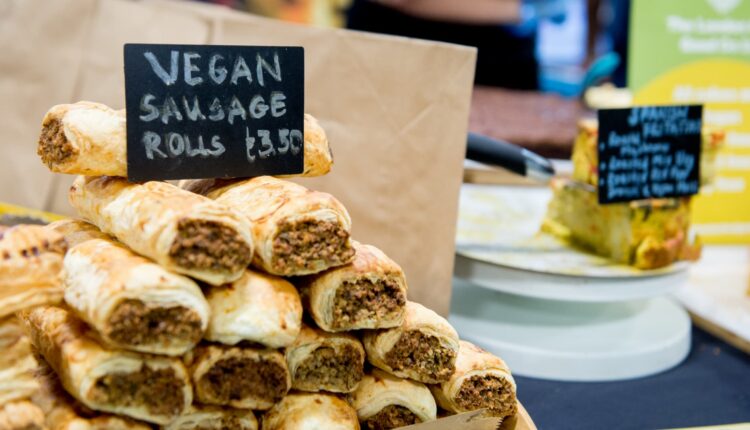 Steve Howard of Temasek said around 18% of calories come from livestock, but 80% of agricultural land is used for farm animals. In some markets, 80% of grain is fed to livestock, he told CNBC’s “Squawk Box Asia.” Those resources can be diverted away from livestock farming if consumption patterns change.

Howard said extreme heat waves are affecting food production in India and estimated that grain stores will only be able to sustain the world for around 73 days, just “a couple of months of food security for the entire world.” He said people with lower incomes are especially vulnerable to food price increases.

“We have to really focus on diversification,” he said. Using modern technology in agriculture will also be good for food security.

Separately, Howard said money will still be invested in green technology in spite of recession fears.

“You look for … where are the long-term value creators in a recession, don’t you?” he said. “People are still looking to deploy capital in that environment.”

The tailwinds are strong because of a “virtuous circle” of new technologies that are performing well and becoming more affordable, he said, citing electric vehicles, alternative protein and solar energy.

He said solar energy is moving at “an extraordinary pace of expansion,” and the same could happen for energy storage and other renewable sources.

Meanwhile, the policy environment is strong and there’s customer demand for green alternatives, he said.

“If you go three, four years ago, most of the capital markets were asleep at the wheel on climate, not really doing things meaningfully. Now, capital markets are queuing up,” he said.

Companies and governments have doubled down on sustainability and climate targets, Howard said.

“The tailwinds are turning into a hurricane,” he said.