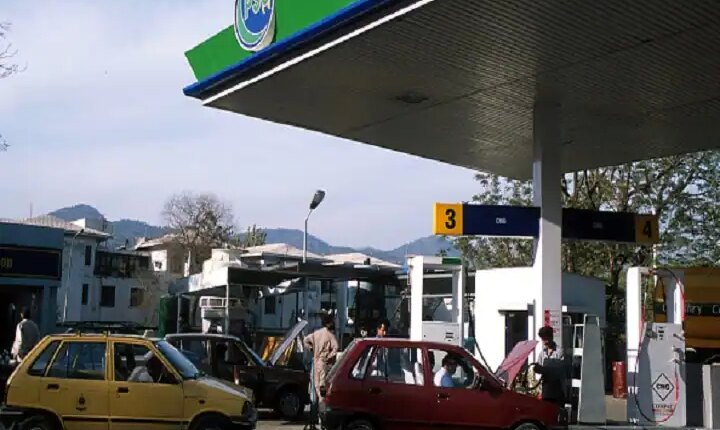 Pakistan Petrol Price Hike: The price of petrol and diesel is touching the sky in Pakistan. Seeing the rising oil price, an employee of the Civil Aviation Authority in Pakistan has sought permission to use a donkey-cart for commuting to and from work. According to the news of the newspaper ‘Dawn’, in a letter to the Director General of the Civil Aviation Authority (CAA), Raja Asif Iqbal has said that inflation has not only affected the waistline of “the poor but also the middle class”. broke.”

Raja Asif Iqbal has been working in CAA for 25 years and is now working at Islamabad International Airport. According to the news, he has sought permission to put a donkey-cart in the CAA parking lot. Employee Iqbal says that “In this inflation, the organization has closed the transport facility. Due to the rising prices of petrol, it has become impossible to use private transport.” He said “Please allow me to bring your donkey-cart to the airport.” However, CAA spokesperson Saifullah Khan said that fuel allowance is given to every employee. He said that “pick-and-drop service is provided to them (employees). A metro bus service is also available for the employees at the airport.”

Saifullah Khan said that the letter concerned is “nothing more than a media stunt”. The government has once again increased fuel prices on Friday, a week after the last hike. Petrol in Pakistan is now Rs 209.86 per liter and diesel Rs 204.15 per liter.

Finance Minister Mifta Ismail said in a press conference that he Imran Khan (Imran Khan) could not allow the country to go bankrupt due to “wrong decisions” of the previous government, as international prices were rising and the government was losing about 120-130 billion rupees per month on petroleum subsidies.