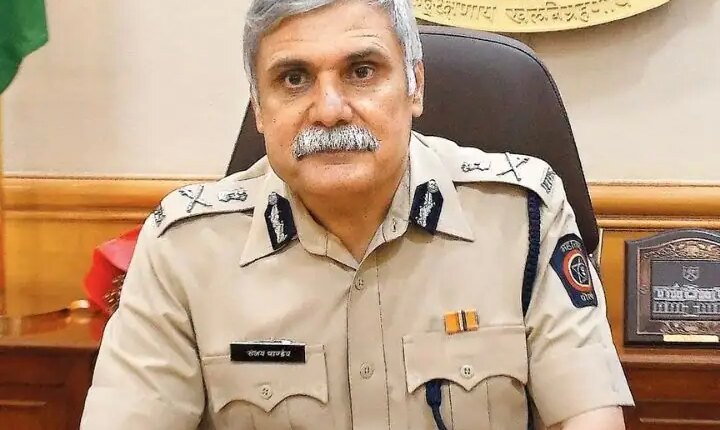 Mumbai Pocso Case: Mumbai Police Commissioner Sanjay Pandey has taken a big decision and said that from now on POCSO or MOLLESTATIONMolestation) The permission of the DCP rank officer has to be taken before registering the cases. Commissioner Sanjay Pandey recently issued an order saying that it has been seen that due to old quarrels, due to property dispute, or due to any other mutual enmity, POCSO or molestation in the police station.Molestation) complaint is lodged. In such a situation, many times the accused is found innocent in the future, but by then it is too late. In such cases, by then the accused gets a lot of defamation.

For this reason, Commissioner Sanjay Pandey, while issuing the order, said that whatever such complaint comes from the front, the ACP will first look into it and then the final order will be given by the DCP, then the case should be registered. Let us tell you that POCSO Act was sung in 2012. This was highlighted by the Supreme Court in the Sakshi case (Sakshi vs. Union of India) because of the inadequacy of the IPC to deal with child sexual abuse. When the Ministry of Women and Child Development circulated the draft Crimes Against Children Bill (2009), the process of law making began which eventually became the POCSO Act.

Due to the misuse of POCSO, Mumbai Police Commissioner Sanjay Pandey has taken this decision, he told that people are using it wrongly to implicate innocent people, which will have a wrong effect on their lives. And they also have a lot of notoriety. This decision has been taken so that this does not happen to anyone in future. Now if any such case will come, first of all the opportunity of the police will have to go to their ACP and after that the DCP will have to take the final decision whether the case will be registered or not.