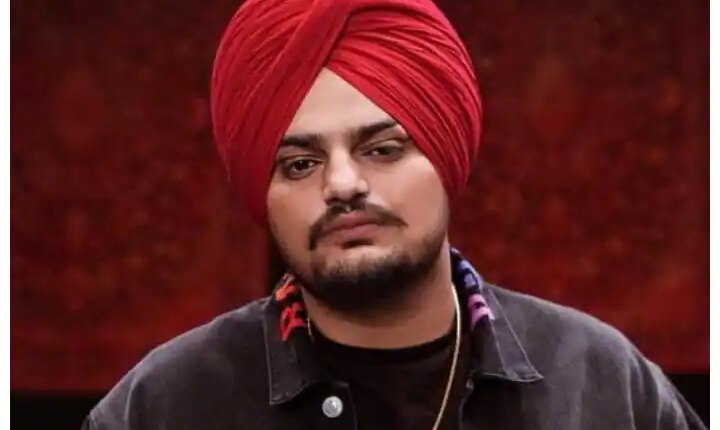 Sidhu Moose Wala Well Planned Murder: The murder of Punjabi singer Sidhu Moosewala did not happen suddenly. Full planning was done for this. The killers did accurate recce to kill Singer. Based on this, a killer became his fan and joined the photo shooters. This has been revealed in the CCTV footage found from the house of Moosewala. Police have taken this footage in their possession and started investigation. Gurvinder Singh and Gurpreet Singh, who were with him in the car on the day of Moosewala’s murder, have confirmed this. However, it is also being said that if Musewala had full bullets in his pistol that day, his life could have been saved.

If you had carried bullet proof, your life would have been saved.

It is said that who can avoid happening and this is what happened with Sidhu Musewala. He also had a bullet proof Fortuner, but the Musewala sitting at home suddenly thought of going to his aunt’s house. He was first taking Pajero to know about the well being of Auntie. The gunman was also going to accompany him in this, but there was a puncture in his tire. After that he took out the Thar. When the gunman also came forward to go with him in this car, he said that there is less space in it, he has to go a little far and he refused the gunmen to come with him.

The fan mistook the killer sitting in the Corolla

The Thar jeep was being driven by Moosewala himself. As soon as he came on the main road after walking 500 meters from home, a Corolla car followed him. His friend also said that maybe someone is following us. We should change course, but he didn’t take the chasing Corolla seriously by saying that the fans keep chasing them to get photographed.