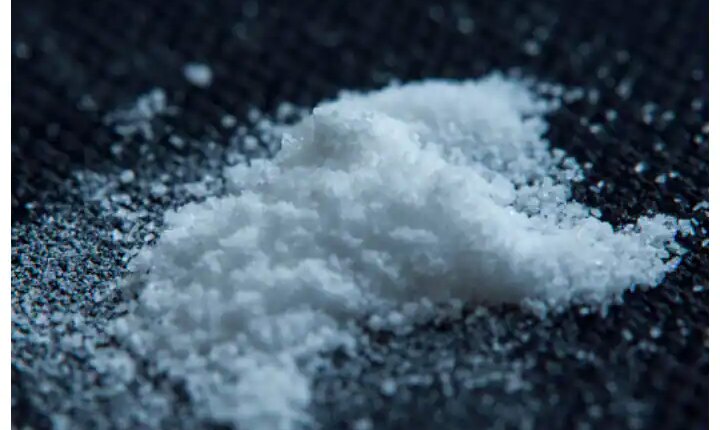 According to a top BSF officer, during this special operation, a red colored bag was found in the area of ​​Khyaliwala, about two and a half kilometers behind. When the officers of the force searched him, 4 packets of suspected narcotic substances were found from inside him, whose weight was 3 kg, six and a half hundred grams. This drug is being described as possibly heroin, its value in the international market is in crores.

Search conducted after seizure of narcotics

According to the official, when further searches were conducted after the recovery of the narcotics, four hardcore drug smugglers from Punjab were nabbed from the vicinity. Three smartphones, one Creta car vehicle number PB 19 N 5550 were recovered from their possession. During the initial interrogation, it was found that these people were doing illegal drug trade along the Indo-Pakistan border for a long time.

Now these people are being questioned as to which people are related to these people in Pakistan and apart from drugs, whether they had also transported illegal weapons to some people or not. Intelligence and security agencies hope that their interrogation can reveal a big conspiracy, the investigation of the case is going on.

These IPO babies have been thrown out with the bathwater, says BofA