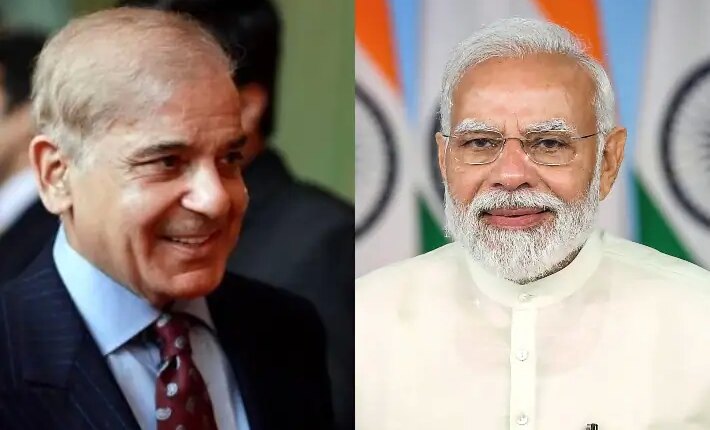 India Pakistan Trade: The economic situation in Pakistan is continuously deteriorating. Common people have to bear the brunt of the government’s failure. Meanwhile, Pakistan is trying to increase maximum trade with India, so that its economy can come back on track. Meanwhile, now a statement has come out from Pakistan’s Prime Minister Shahbaz Sharif regarding trade with India. But in the meantime, he also chanted the melody of Kashmir and Article 370.

Talk of business and mention of Article 370
During an interview with Turkish News Agency, PM Shahbaz Sharif mentioned healthy trade relations with India. He said that trade between the two countries can benefit both sides. Sharif said that, we know very well that Pakistan can get big benefits from trade with India. But while talking about trade, the Pakistan PM stirred the Kashmir rage, he said that without the withdrawal of Article 370 in Kashmir, it is not possible to open the avenues of trade.

However, it is not that Shahbaz Sharif has chanted Kashmir and Article 370 for the first time. After becoming the Prime Minister, he has mentioned this more than five times. Apart from them, many ministers of Pakistan have also appeared in support of Article 370.

Impact on business after terrorist attack
Let us tell you that just a day after the terrorist attack in Pulwama on 14 February 2019, India had excluded Pakistan from the list of Most Favored Nations. After which it had a direct impact on trade with Pakistan. The economic situation in Pakistan was already not good, after this decision of India, Pakistan suffered a lot on the economic front.

Pakistan is now constantly trying how to start all kinds of trade with India. For this, in a meeting chaired by Prime Minister Shahbaz Sharif a few days ago, once again the appointment of Trade Minister was approved for trade with India. This post was vacated by Pakistan after the removal of Article 370. Pakistan cabinet appointed Qamar Zaman as trade minister in India. However, India’s stand on Pakistan has always been that terrorism and trade cannot go together.