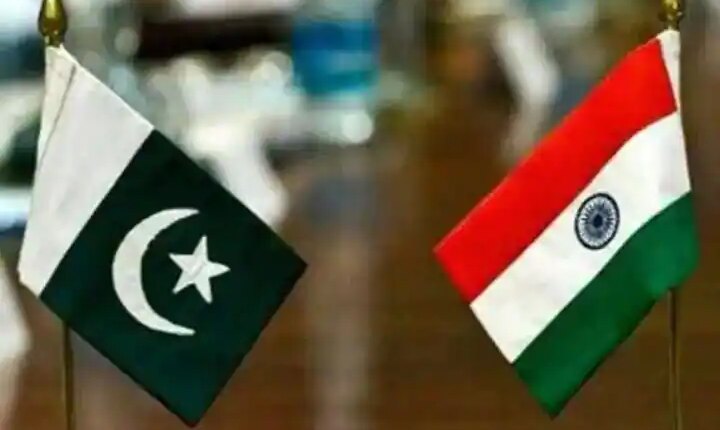 India pulled up Pakistan for raising the issue of Jammu and Kashmir in the United Nations Security Council (UNSC). India said the neighboring country was a “living example” of how a nation shied away from accountability for serious crimes such as genocide and ethnic cleansing. India said that it will continue to take concrete and decisive steps to respond to terrorist activities from across the border. Dr. Kajal Bhat, Counselor/Legal Adviser in India’s Permanent Mission to the United Nations, told the Security Council on Thursday that they have to answer some of the lies and malicious propaganda spread by the representative of Pakistan as they are willing to act in such a manner. are accustomed to.

Bangladesh came into existence because of Pakistan’s shameful history – India

Earlier in the day, Minister of State for External Affairs Dr. Rajkumar Ranjan Singh said in the Council’s debate that accountability and justice cannot be linked with political gains. “Pakistan’s representatives set before the Security Council a living example of how a country shirks accountability for serious crimes of genocide and ethnic cleansing,” he said. It will probably be a big demand to talk about it, but the least he can do is not to disturb the dignity of this council.

Pakistan should stop its support to terrorism- India

Bhat said that innocent women, children, academics and intellectuals were seen as weapons in the “genocide by the Pakistan Army” under “Operation Searchlight”. “Thousands of people were brutally killed, thousands of women raped during the reign of terror unleashed by Pakistan on the population of erstwhile East Pakistan,” he said. That it should stop its support to terrorism against India and its people.

He said, “The representative of Pakistan also talked about the so-called changes in the nature of the Union Territory of Jammu and Kashmir. The only attempt at demographic change is being made by terrorists, supported by their countries and who are targeting religious minorities in Jammu and Kashmir who refuse to follow them.

India will continue to take concrete steps on cross-border terrorism

Bhat said she wanted to assure the Pakistani representative that India would continue to take “concrete and decisive steps” to respond to cross-border terrorism. “Finally, let me correct another misleading statement from Pakistan. The Union Territories of Jammu and Kashmir and Ladakh were and will always be an integral and inseparable part of India. No rhetoric and propaganda from any country can deny this fact.

UP Investors Summit: ‘One Nation, One Grid, One Ration Card…’