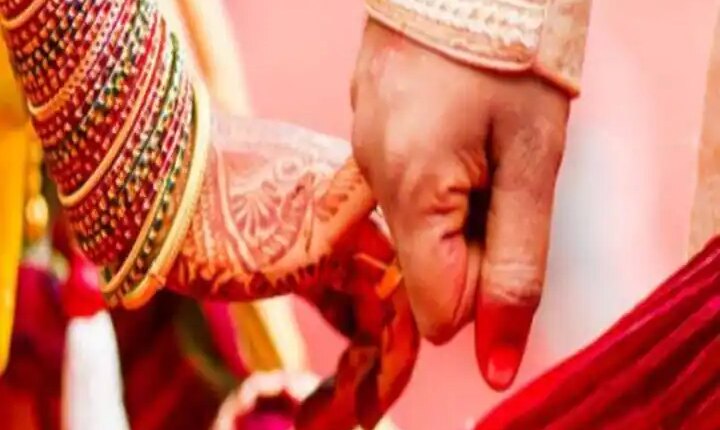 Rourkela News: Even though the society has started on the path of change, but people are still not comfortable with the Intercaste Marriage. Something similar happened with Sunita Behera of Sundergarh in Rourkela, Odisha. He got the stitch of funeral rites like an unclaimed at the cost of marrying in another caste. Sunita was found dead outside the RTO office on Wednesday morning. After the post-mortem, neither the maternal relatives nor the in-laws came to collect her dead body, in such a situation Sunita’s last rites were performed by the crematorium brothers.

35-year-old Sunita, a resident of Sundergarh, Rourkela, fell in love with Ajay Mahanti. Love blossomed and both got married in 2018. Both the families were angry with this marriage. Only after marriage, her parents broke ties with her. The house where she went with her love for a happy life. That too could not be his own. Sunita came from a Dalit caste. She made the mistake of falling in love with Ajay of the upper caste. He had to pay the price for just this one step. Coming from the Harijan Bhuyan caste, Sunita had committed a crime by falling in love with Ajay Mahanti, son of the late Kanhucharan Mahanti of the upper caste.

The punishment of love was unclaimed funeral

Sunita got a struggling and unhappy life as a punishment for loving her and the last farewell was also given to her not by the family members but by the cremation brothers who performed the last rites of the unclaimed dead bodies. She was found by the police on Wednesday afternoon near the Sundergarh RTO office. Foam was coming out of his mouth. It is believed that he may have died due to heatstroke.

After getting Sunita’s post-mortem done, the police informed her maternal relatives and in-laws, but no one came from either side. Her husband Ajay also ran away as soon as the police left. Here, when no one came to collect her dead body even after the police left, the driver of Swargavahan contacted the crematorium brothers. With his efforts, the last rites of the dead body were performed at Ranibaghicha Ghat.