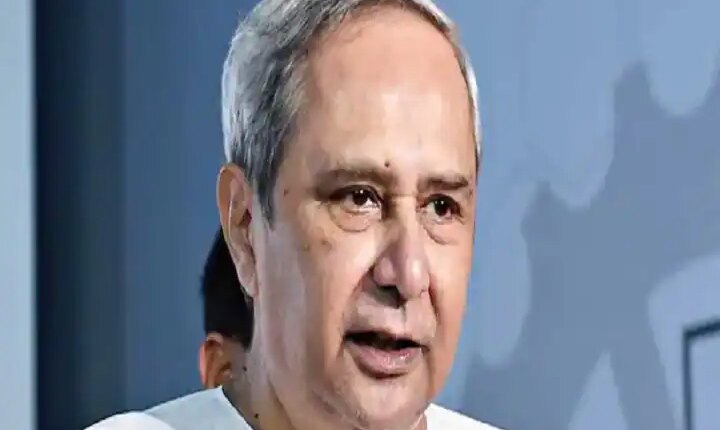 Odisha Cabinet Reshuffle: Odisha Chief Minister Naveen Patnaik is going to make a big change in his cabinet in view of the general elections and assembly elections to be held in 2024. On Saturday, all the cabinet ministers of the Odisha government submitted their resignations. At present, around 12 o’clock in the morning, the new cabinet will be administered oath in Odisha.

It is being told that this is happening for the first time in the country when all the cabinet ministers of a state have resigned from their office in one go. At present, the swearing-in ceremony of the new cabinet of Odisha will be held at the new convention center of Lok Seva Bhavan in Bhubaneswar.

It is being speculated that the Naveen Patnaik government of the state has become cautious about the Lok Sabha elections to be held in 2024 and the assembly elections to be held in the same year. After much deliberation, his party has thought of taking steps to give opportunities to both the young and the senior in the cabinet.

On May 29, Naveen Patnaik completed three years of his fifth consecutive term as the Chief Minister of Odisha. According to the information, the leaders who perform better during the three-year tenure of the government can get important responsibilities in the party organization.