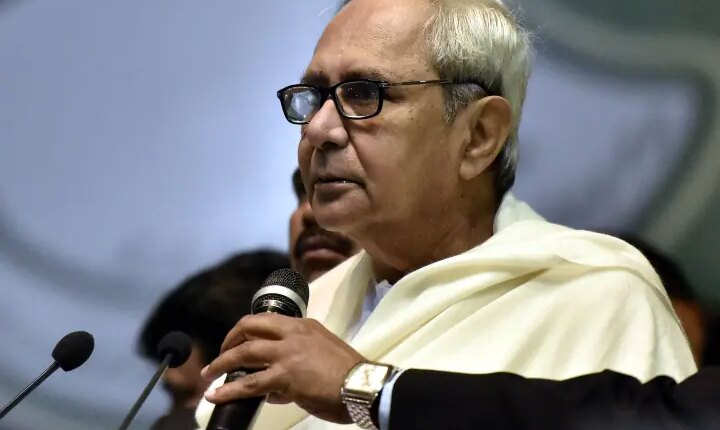 Odisha Cabinet Reshuffle: A few hours after Odisha Chief Minister Naveen Patnaik was sworn in to be part of the newly formed Council of Ministers, 21 ministers were allotted portfolios. Patnaik has kept the charge of Home, General Administration, Pension and Public Grievances Department with him.

Which ministers again got a place in the cabinet?
The ministers whose portfolios were retained before their resignations include Jagannath Sarka, Niranjan Pujari, Prafulla Kumar Malik, TK Behera and Ashok Chandra Panda. Saraka will continue to handle the ST-SC Development and Minorities and Backward Classes Welfare Department with additional charge of the Law Department, while Pujari has been reappointed as the Finance Minister.

At the same time, Malik will continue to hold the charge of Steel and Mines and Construction Department, NK Das with Health and Family Welfare Department and Panda with Science and Technology, Public Enterprises and Social Security and Empowerment of Persons with Disabilities. At the same time, Behera will handle the responsibility of the Department of Electronics and Information Technology along with sports.

Which minister got which department?
Cabinet minister RP Swain, who previously held the food supply portfolio, has been given the charge of agriculture and farmer empowerment, fisheries and animal resource development. Former Health Minister Atanu S Nayak has been allotted Food Supplies and Consumer Welfare Department along with Cooperation Department, while PK Deb has been given Industries, Micro, Small and Medium Enterprises and Energy portfolios.

Who has got independent charge?
Among the Ministers of State with independent charge, Sameer Ranjan Das will continue his work in the Department of School and Mass Education. At the same time, Ashwini Kumar Patra will be the Minister of State in Tourism, Oriya Language, Literature and Culture and Excise Departments. BJD sources said that keeping in mind the 2024 Lok Sabha and State Assembly elections, fresh and comparatively young faces have been made ministers.

Picking a socially responsible fund can be confusing. Here’s what to know