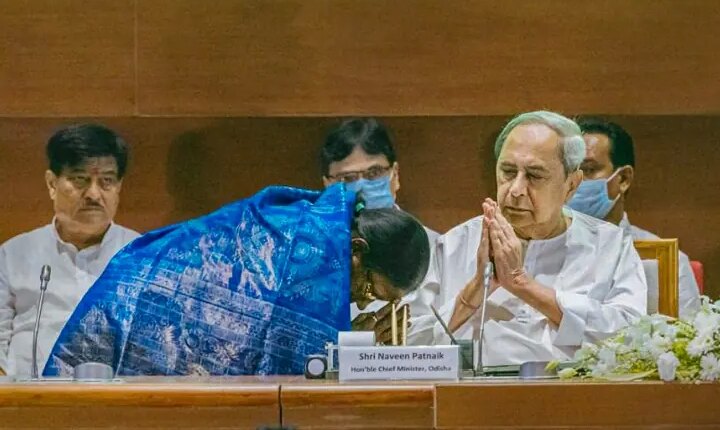 Three of the five women – Pramila Mallick, Usha Devi and Tukuni Sahu – have been given the status of cabinet ministers. Scheduled Castes, Scheduled Tribes and Other Backward Classes have also been given a place in the cabinet. Governor Ganeshi Lal administered the oath of office and secrecy to the MLAs as ministers at a ceremony held at the new convention center of Lokseva Bhawan, Bhubaneswar.

Resignation was sought from all the ministers on Sunday
BJD MLAs Jagannath Sarka, Niranjan Pujari and R.K. P. Swain included. On Saturday, all 20 ministers had resigned, after which the cabinet was reshuffled. This is the first time that Patnaik has given place to 21 ministers in his cabinet. According to the suggestions of the Sarkaria Commission, Odisha can have a maximum of 22 ministers, including the Chief Minister. Of the 20 ministers who resigned on Saturday, Patnaik has re-inducted only nine.

Objectionable Remarks: When Qatar summoned the Indian ambassador, India gave this answer – action has been taken against those who commented

Why the corporate response to politics is a partisan issue

Picking a socially responsible fund can be confusing. Here’s what to know