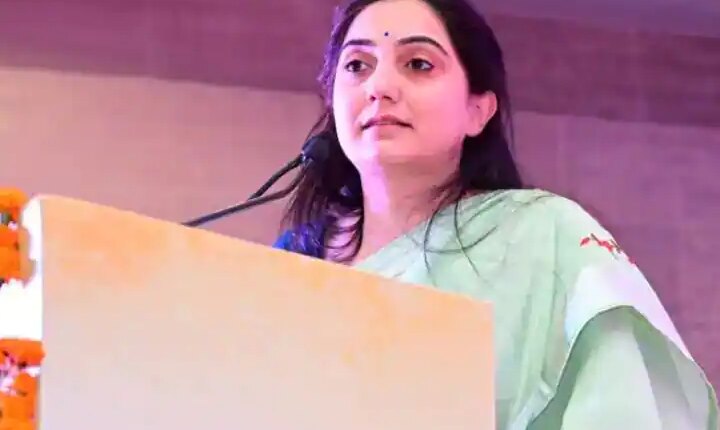 The United Arab Emirates (UAE) said that all religious symbols should be respected and hate speech should be completely discouraged. It was further said in the statement that such things should be avoided which are in danger of inciting the sentiments of the followers of any religion.

There is resentment in Muslim countries

Let us tell you that there is a lot of displeasure in Muslim countries about the remarks made by BJP leaders about Prophet Mohammad. Many Gulf countries have officially lodged a protest with India regarding these comments. On the other hand, Kuwait, Qatar and Iran had summoned the Indian ambassadors on Sunday. Important countries of the Gulf have registered their strong objection condemning these comments.

Significantly, BJP on Sunday suspended party spokesperson Nupur Sharma for 6 years from primary membership for controversial remarks on Prophet Muhammad. Naveen Kumar Jindal was expelled from the party. Naveen Kumar Jindal was the media head of Delhi BJP. This whole matter started when Nupur Sharma participated in the debate of a private channel on 27th May. During this Gyanvapi Mosque The controversy over the issue was being discussed.