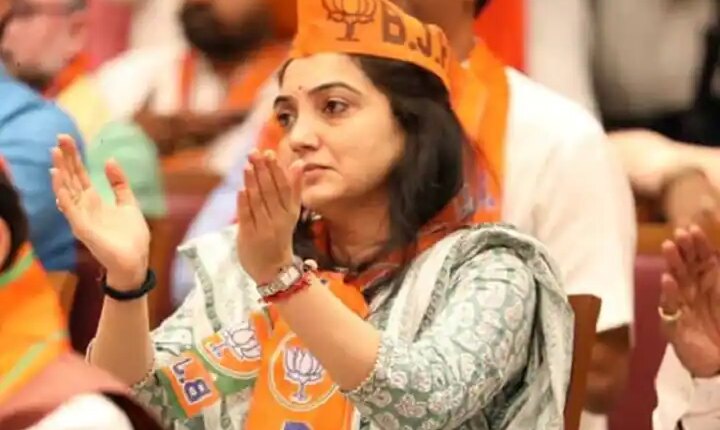 An FIR has been registered by the Special Cell IFSO Unit of Delhi Police today on the complaint of Nupur Sharma, former spokesperson of the suspended party from BJP. This FIR has been registered against unknown people. Nupur Sharma had complained to the Delhi Police that I and my family were getting death threats. Earlier yesterday, Nupur Sharma had tweeted and said that I request all the media houses and everyone else not to make my address public. The safety of my family is at risk.