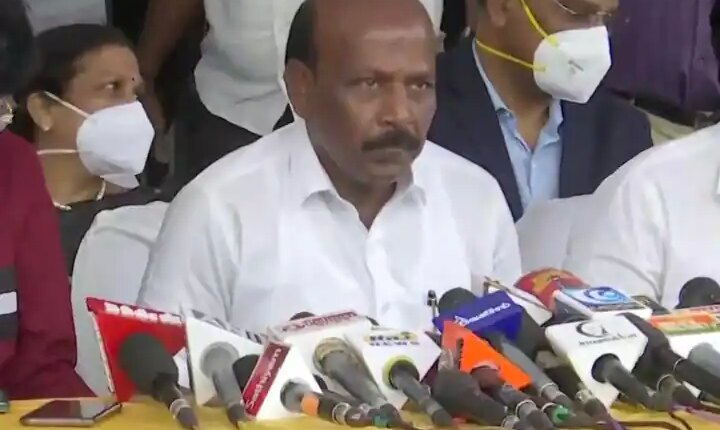 According to Health Minister Ma Subramaniam, students of Kelambakkam VIT College and Sathyasai College were affected by Corona in hostels and classrooms. He said that cases of corona are still increasing in some north Indian states, so these students are responsible for the corona spreading in Tamil Nadu.

According to the data released by the Union Health Ministry on Wednesday, after the death of six more people due to infection in India, the death toll has increased to 5,24,636. The number of active patients of Kovid-19 in the country has increased to 18,386, which is 0.04 percent of the total cases. An increase of 503 has been registered in the number of active patients in the last 24 hours. The national rate of recovery of patients is 98.74 percent.

read this also: Uttarakhand News: Kalpana Saini, the BJP candidate for Rajya Sabha, filled the form, know the important things related to her