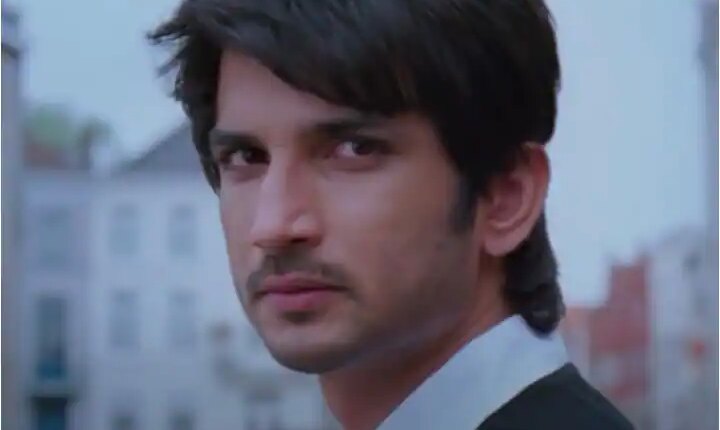 Noida Fraud Case: The terror of cheating has increased so much in Noida that the elderly and children are all coming under its grip. This time the thugs used the name of late actor Sushant Singh Rajput to commit the fraud and duped of Rs 8 lakh on the pretext of making a film in the name of the actor.

In fact, in Sector-46 of Noida, some people booked hotels in the name of making a film on the name of late actor Sushant Singh Rajput and stayed in the same hotel for almost a year. He cheated the hotel owner while paying the rent, later he gave a check which bounced. In this case, the owner of the hotel has registered a case against the thugs at Noida Sector 39 police station.

Case registered after court order
In this case of cheating, Noida Sector 39 police station in-charge Rajiv Balian told ABP News that this matter is very old but on June 3, the hotel owner Mangalam Tiwari complained about it. In fact, complaining to the police station, the hotel owner told that in the year 2020, 4 people came to his hotel.

The names of those four were Vijay Shekhar, Nitin Pant, Sachin Tiwari and Varun Khandelwal. He told in the hotel that he is all director and together they will make a film on the death of late actor Sushant Singh. At the same time, a person named Sachin Tiwari was going to play the role of an actor in the film. After that he started staying in the hotel. Those four people had booked four rooms. Those people stayed in the hotel for about a year but they did not pay the rent for it.

After this incident, the victim approached the court in this matter, on which the court registered a case and then ordered an inquiry into the matter. After which the matter reached Noida Sector 39, where the police is currently investigating the matter.