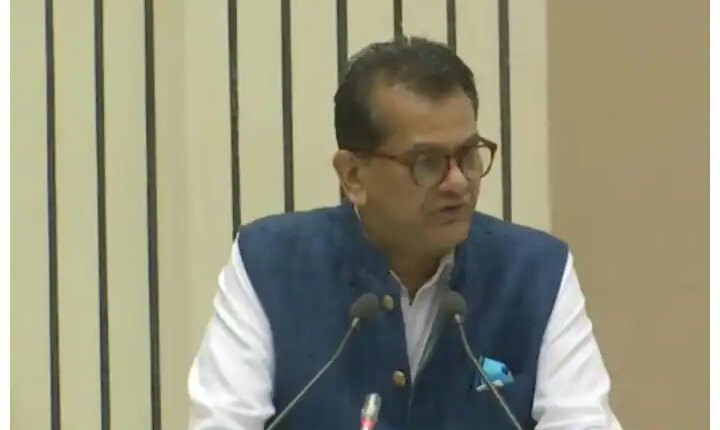 Aadhaar: NITI Aayog CEO Amitabh Kant has described Aadhaar as the basis of welfare schemes of the government. According to him, apart from helping in easing fake and fake identities due to Aadhaar, it has helped the government in saving more than two lakh crore rupees.

Participating in a workshop on Aadhaar in the national capital Delhi, Amitabh Kant said, “Aadhaar has become the mainstay of government welfare schemes these days, through which benefits can be transferred quickly without any interference or middlemen. . Through which a huge amount of government has been saved’. Amitabh Kant was participating in a workshop on ‘Recent Initiatives to Simplify the Use of Aadhaar’.

Aadhaar most successful method of identification

Amitabh Kant has described Aadhaar as the most successful in the world for biometric-based identification. Amitabh Kant says that Aadhaar has inspired international multilateral agencies such as the Amitabh Kant World Bank and the United Nations to deliberate and discuss on this matter, to find out how other countries can adopt Aadhaar’s technology.

He said that Aadhaar became one of the easiest ways to ensure effective delivery of 315 central schemes and 500 state schemes. Through this, the benefits of government schemes have reached the right and needy. He said that through Aadhaar, the benefits of schemes are reaching the general public at a faster rate without any hindrances and middlemen. Due to which the government has saved Rs 2.22 lakh crore.

Explain that the Aadhaar number is issued after completing the verification process prescribed by the UIDAI authority. Aadhaar number is 12 digits which is issued to the residents of India. Anyone can make it at any age. Biometric information is provided for enrollment of Aadhaar.