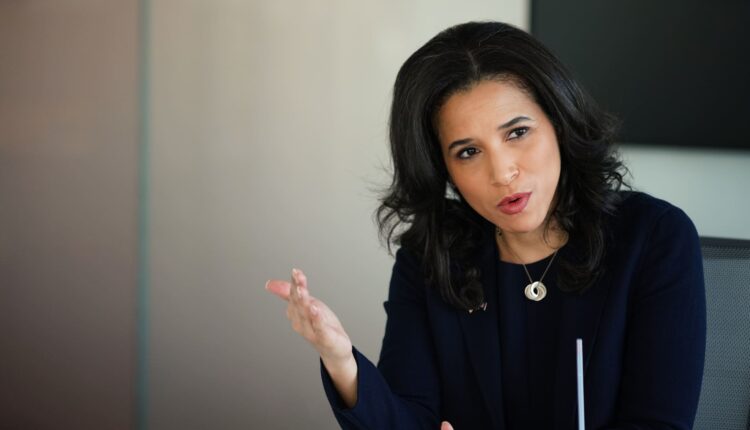 The agency said it expects stablecoins to be fully backed by a reserve of assets and redeemable by investors. It also laid out requirements for those reserves, including the various assets the reserves should comprise and a specification that they be “segregated from the proprietary assets of the issuing entity.” Issuers should also submit to monthly audits by an independent certified public accountant.

Regulators have focused on stablecoins in recent months due to the lack of transparency around trading these virtual assets and the reserves backing them, as well as market participants’ reliance on them to enable trading in other crypto protocols.

The meteoric rise of the Terra network’s dollar-pegged stablecoin, TerraUSD, followed by its rapid collapse that led to $60 billion in investor losses also sharpened regulators’ attention on the space.

TerraUSD is different from the stablecoins addressed in the New York regulators’ guidance on Wednesday – it’s a decentralized algorithmic stablecoin rather than one run by a single entity and backed by fiat currency – but the saga has raised the profile of these crypto assets and has bruised the industry’s reputation.

“We’re now making it transparent and making clear to the marketplace that these are expectations for our stablecoin issuers across the board,” Adrienne Harris, superintendent of the New York State Department of Financial Services said on CNBC’s “Crypto World.” [Watch CNBC’s interview with Harris at 3 p.m. ET on Crypto World.]

“The DFS has been regulating the space for a long time, but it’s a fast evolving and fast moving space… so it’s incumbent upon us as a prudential regulator to make sure we are keeping pace with the innovation in that space,” she said.

Adrienne Harris, superintendent of New York State Department of Financial Services (DFS), speaks during an interview in New York, U.S., on Wednesday, May 25, 2022.

The DFS, which regulates all financial services and products in New York, created the BitLicense in 2015 to regulate crypto businesses.

Harris said the stablecoin guidance builds on VOLT, a transformation initiative she launched to address delays in regulatory processes for the virtual currency businesses supervised by the agency. VOLT stands for Vision, Operations, Leadership and Technology, and the initiative includes a series of measures to address each of those.

The superintendent said she’s committed to making the agency’s systems and processes run more smoothly as the crypto industry evolves. This includes upgrading the regulator’s technology, using blockchain analytics and hiring talent at a rapid pace.

“Bringing in that talent is going to help us accelerate the licensing process without sacrificing the regulatory rigor that it requires, and then help us keep abreast of the space as it continues to move,” Harris said.

Still, with Harris just six months into the job, many wonder if New York will be welcoming to the crypto industry. New York City mayor Eric Adams has been vocal about plans to make the city a crypto hub.

Critics of the New York financial regulator have also stressed that the state risks losing talent to other tech hubs like Miami or Austin or states with crypto-forward regulatory initiatives like Wyoming. However, Harris said demand for BitLicenses has not waned, and she noted the agency has issued three license this year already.

“Half of venture capital investment in the cryptocurrency space in 2021, was in New York-based and regulated companies,” Harris said. “So we see that having clear rules of the road, having rigorous regulation attracts companies and attracts talent in New York. And that’s our job, to make sure that we have those protections in place and that we want that talent and those companies to be here under that rubric.”