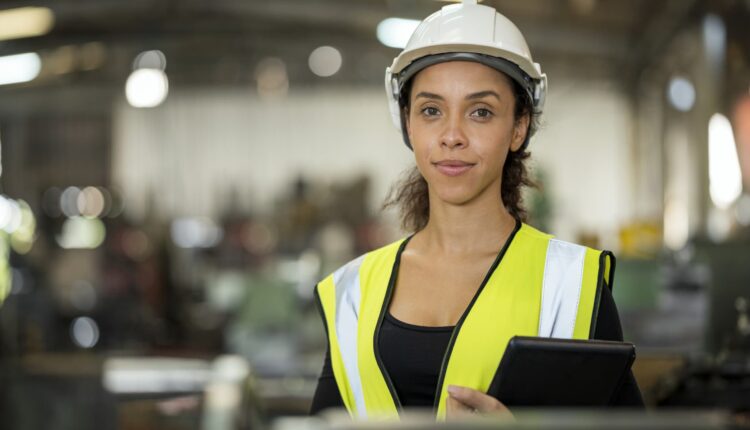 The U.S. economy added 390,000 jobs last month, according to the Bureau of Labor Statistics, far exceeding the 328,000 new hires economists had predicted and signaling that the labor market is still hot despite fears of an impending recession.

The NWLC estimates that it would take about four months of job growth at May’s rate for women to recoup all of their job losses since the pandemic began. There are still 656,000 fewer women working or actively seeking a new job now compared to February 2020 — a marked improvement from April, when close to one million women were still missing from the labor force.

Women gained nearly half (46.4%) of the new positions created in May, securing jobs in the education and health services sector as well as leisure and hospitality, but losing jobs in government and retail trade.

But leisure and hospitality is a sector with “high turnover, low wages, limited access to employer-sponsored benefits and unpredictable schedules,” says Jasmine Tucker, the NWLC’s director of research.

“It’s great that women are gaining jobs, but that doesn’t necessarily mean that these are good quality jobs, and they’re able to support themselves, or their families, with them,” Tucker adds.

A separate report published by the NWLC earlier this week noted that the typical annual wages for a woman working full-time in the leisure and hospitality sector were just $30,000 compared to men’s $36,500 in 2020, the most recent year for which data is available.

Despite May’s overall strong jobs report, employers shouldn’t take their foot off the gas with hiring and retention efforts targeting working women, Tucker says. As she notes: “We’re moving in the right direction with economic recovery, but we’ve still got a long way to go.”

The reasons for the $3.2 trillion gender investing gap, and how to bridge it

How Glow Recipe’s co-CEOs turned their friendship and $50,000 into a $100-million business