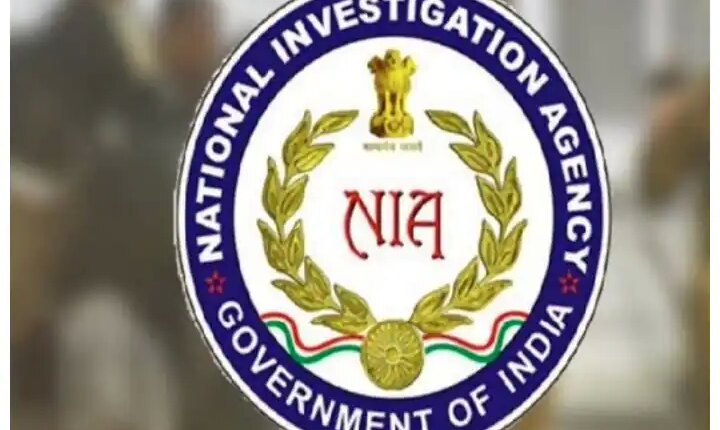 Terror Funding: The National Investigation Agency (NIA) has raided many places including Tamil Nadu in the case of terror funding and propaganda of terrorist organizations. According to the agency, these raids have been done in connection with an ongoing investigation into terrorist activity. NIA officials conducted search operations in Chennai, Karaikal and Mayiladuthurai in Tamil Nadu. The matter is related to raising funds for ISIS and promoting it. The main accused in this case is inside the jail and the agency search operation is already underway. At the same time, it is being told that some people have also been arrested in Mayiladuthurai.

According to the information, after interrogating the main accused, the NIA had got many clues, due to which raids were conducted in Tamil Nadu and Puducherry. The team of NIA of Chennai branch including Delhi is searching the evidence related to this case at different places. It is expected that some other accused may also be arrested in this case.

This is how the case came to the NIA

The NIA had arrested Sathik Basha, Mohd Ishaq, Jagbar Ali and Rahmat from Tamil Nadu as well as Muhammed Irfan of Puducherry on charges of attempting to create a terrorist organization in India by colluding with terrorists. The Tamil Nadu Police had registered a case against him for indulging in illegal activities, after which the matter was taken over by the NIA.

Central government handed over the case to NIA

The Central Government handed over the matter to the NIA after strong information that Sathik is involved in anti-national activities, Manitha is a member of the Niti Pasarai organization and is a supporter of IS ideology. In the FIR registered in this case, it was said that all the arrested are associated with ISIS and are working to strengthen the roots of this organization in India.