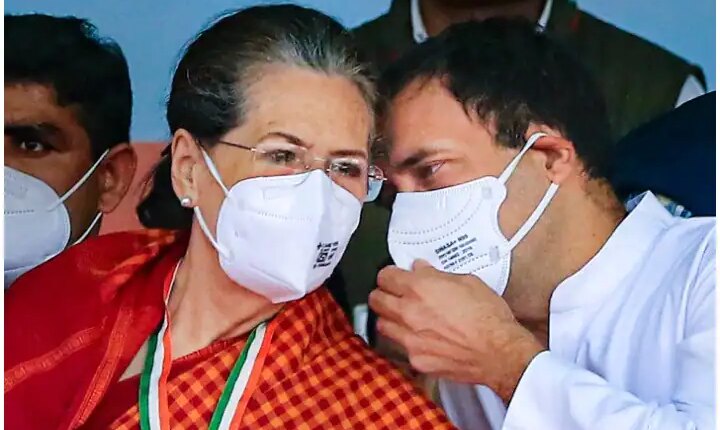 National Herald Money Laundering Case: In the National Herald case, the Congress is busy converting Rahul Gandhi’s appearance before the Enforcement Directorate (ED) on Monday into a show of strength. The Congress has asked all the MPs to reach the party headquarters on the morning of June 13 i.e. before Rahul Gandhi’s appearance before the ED. According to sources, apart from the MPs, all senior party leaders can march to the ED office along with Rahul Gandhi.

Meanwhile, Congress General Secretary KC Venugopal has called a virtual meeting of all the General Secretaries and State Presidents on Thursday evening. It is believed that the strategy will be prepared before the appearance of Rahul Gandhi in front of the ED in the meeting. That is, apart from Delhi, the Congress can take to the streets across the country on Monday.

Sonia Gandhi could not appear before ED

Earlier, on receiving notices to Sonia Gandhi and Rahul Gandhi for questioning under the charges of money laundering in the National Herald case, the Congress accused the Modi government of political vendetta and said that the allegations of money laundering are baseless.

Sidhu Moose Wala Murder: Who is the mastermind of Sidhu Moosewala murder case? Delhi Police made a big disclosure