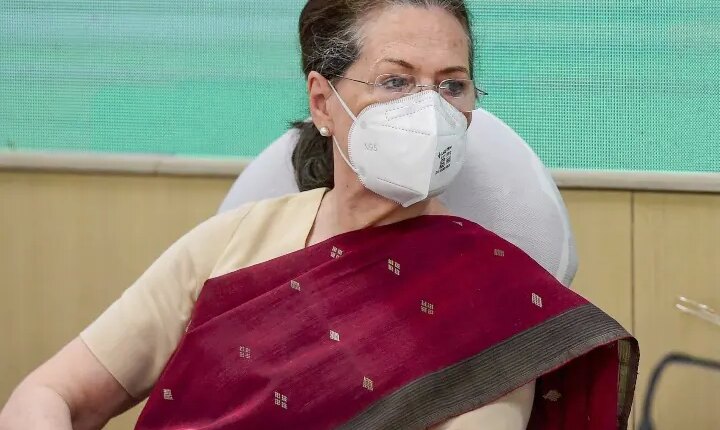 National Herald case: Congress President Sonia Gandhi, who is facing the charge of money laundering in the National Herald / Associated Journals Limited case, will not appear before the ED on Wednesday due to Corona infection. According to Congress sources, the ED has been requested to give a further date.

On June 1, Congress media in-charge Randeep Surjewala held a press conference accusing the Modi government of political vendetta and told that the ED has sent notices to Sonia Gandhi and Rahul Gandhi. Sonia Gandhi was called for questioning on 8 June. Terming the allegations of money laundering as baseless, the Congress had said that both the leaders would appear before the agency.

news of sonia gandhi being infected with corona

Although there was news of Sonia Gandhi being infected with Corona virus on June 3. According to Congress sources, her health is improving but her corona report has not come negative.

In this case, former Congress President Rahul Gandhi will appear before the ED on June 13. Earlier, Rahul had received a summon on June 2, but being abroad, Rahul Gandhi had asked for a further date. It has to be seen that when the ED gives the date to Sonia Gandhi for questioning.