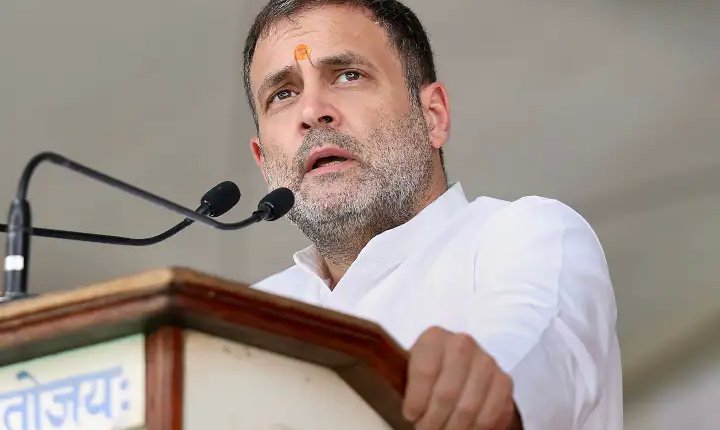 Money Laundering Case: The Enforcement Directorate, the central probe agency in the National Herald case, has issued fresh summons to Congress leader Rahul Gandhi. According to sources, the ED has called for his appearance on June 13-14. The Congress said on Thursday that party president Sonia Gandhi is infected with the coronavirus, though she will appear before the Enforcement Directorate (ED) on June 8 in connection with the probe into money laundering charges related to the National Herald case.

The chief spokesperson of the Congress said, “As per the advice of the doctor, the Congress President has put himself in quarantine. A large number of Congress workers and well wishers have expressed concern, so we would like to say that he is fine and his health is improving. We express our gratitude for the well wishes.” He also said, “The Congress President will appear before the ED on June 8, as we had informed earlier. Congress party will keep informing about future developments.

The Congress alleged retaliatory action and said that this “cowardly conspiracy” was hatched to mislead the country. Surjewala also said that the Congress and its leadership are not going to be afraid and bow down. Significantly, the Enforcement Directorate (ED) had asked Sonia Gandhi and former president Rahul Gandhi to appear on June 8. Rahul was given a date of June 2 or 3 for his appearance, but his office had asked for a date after June 5, citing his being out.