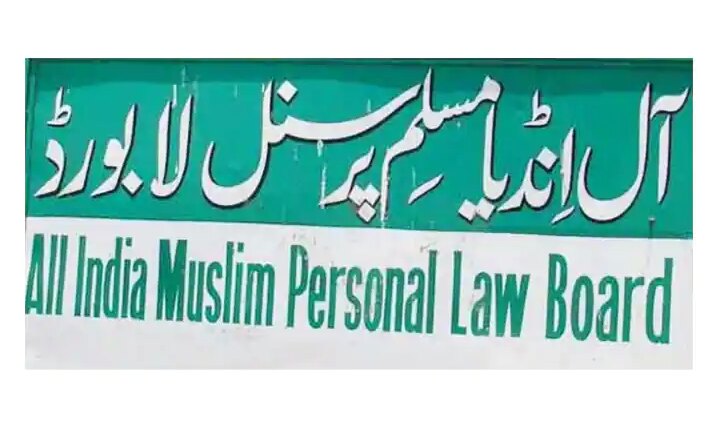 In this letter, it has been clearly written on behalf of the Muslim Personal Law Board that ‘suspension of those who commit heinous crimes from the party is a good thing but it is not enough, legal action should be taken against them and such laws should be made which are different. Declares the insult to the ‘symbol of faith’ of religions as a condemnable offense and immediate and appropriate legal action can be taken against it.

After the release of the letter, ABP News spoke to Kamal Farooqui, a member of the All India Muslim Personal Law Board and when asked about this letter and what kind of legislation is being demanded by the All India Muslim Personal Law Board, he said the most First of all, saying that the derogatory remarks made in the glory of ‘Prophet-e-Islam’, then we are very sorry that the government and BJP especially took a long time to take action against such people who spread so much hatred inside the country. are. Those who believe in other religions, whether they are Muslims or Christians, who are their guides, especially Muslims do not tolerate any mischief in the pride of their Huzoor. The action that should have been taken under the law of our country did not happen and it is a matter of great regret that another country should come and tell us what we should do while the law of our country itself is very strict in this matter.

Kamal Farooqui, a member of the Muslim Personal Law Board, clearly said that why the arrest warrant has not been issued against the madam who has been suspended, why no action has been taken against the other sahib. In this way an atmosphere is being created against the Muslims, in front of the mosques, misbehavior is being done above Parliament Street. Talks are being made against Muslims and Islam by going above the important places, the eyes of the whole world are on us, now it has to be said with great regret that the country is suffering a lot in front of the world.

Relations with Gulf countries are being affected

Kamal Farooqui said on the aftermath of this matter in India’s relations with the Gulf countries that whether our relationship is in the Middle East or other countries, the image that is slowly being created in front of those people is a hard blow to our economy and our reputation. has reached. We feel that legal action should be taken in this matter and not only that it should be suspended. Action should be taken against those people under the Criminal Procedure Act and against all those people who have spoken wrongly against Quran Majeed for the last 2 years.

Appeal to Muslims to maintain peace

On this whole matter, Kamal Faruqui, while stating that the anger of the Muslims is justified, also said that he should not take out his anger on the streets in any way, do not take the law in his hands, to the government. Write a letter and get the government’s trend to play like this and force the government to take action against it but don’t take the law into your own hands.

read this also: Prophet Muhammad: After being suspended from BJP, the sword of arrest hangs on Nupur Sharma, Mumbai Police will send summons

read this also: UP Politics: Akhilesh Yadav and Mayawati demand legal action against Nupur Sharma, know what they said?