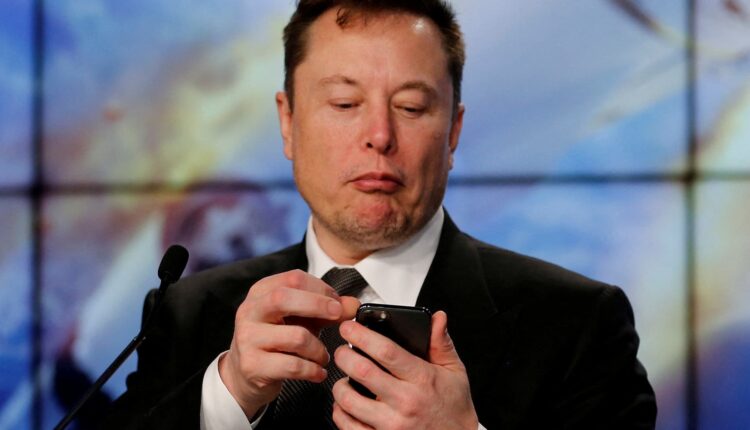 Musk’s plan to buy Twitter has worried policymakers around the world.

Elon Musk accused Twitter of “resisting and thwarting” his right to information about fake accounts on the platform, calling it a “clear material breach” of the terms of their merger agreement in a letter to the company on Monday.

“Mr. Musk reserves all rights resulting therefrom, including his right not to consummate the transaction and his right to terminate the merger agreement,” the letter, signed by Skadden attorney Mike Ringler, says.

Twitter shares were down 5% in premarket trading on Monday.

Musk wrote on Twitter last month that his $44 billion purchase of the company would not move forward until he had more information about the number of fake accounts on the service. Some analysts interpreted the move as a negotiation tactic for a lower price.

He said his team would do a random sampling to calculate the number of fake accounts, but Twitter’s CEO later explained that nonpublic information would be necessary to get an accurate count. Twitter executives told staff there’s “no such thing” as putting the deal on hold as Musk claimed, according to a report in Bloomberg.

This story is developing. Check back for updates.