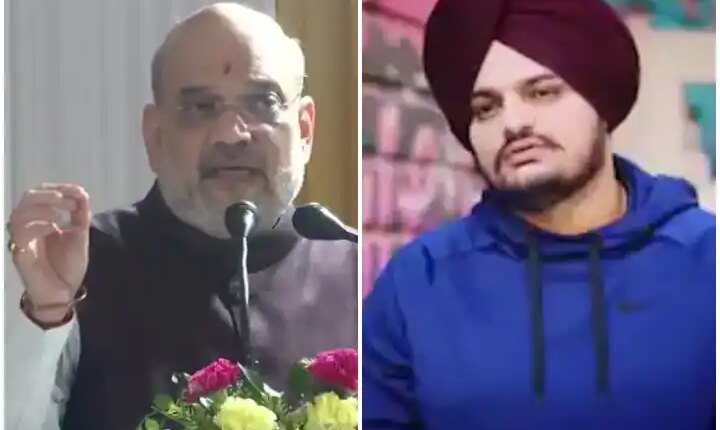 Sidhu Musewala Murder: On May 29, in Mansa district of Punjab, Punjabi singer Sidhu Musewala was killed in broad daylight by unidentified assailants by firing multiple shots. Since then, the atmosphere of the politics of Punjab is being seen hot. The Mann government of Punjab is facing protests over his killing after his security was reduced amid constant threats to Sidhu.

Punjab CM on Friday before Home Minister Amit Shah god value He visited Sidhu Musewala’s house and met his father and family members. However, during this time he had to face heavy opposition. Let us tell you that recently the Punjab government had reduced the security circle of 424 people, including Sidhu Musewala.

Security was reduced on May 28