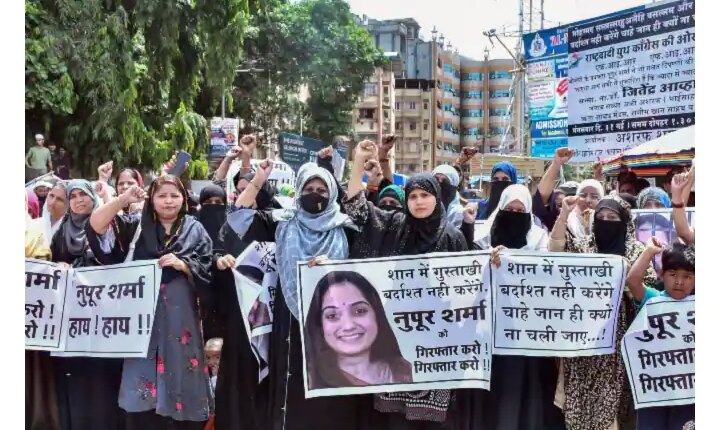 Raza Academy has alleged in this complaint that Nupur has provoked religious sentiments by making objectionable statements of Prophet Mohammad. Apart from this, a case has also been registered against Nupur at Thane’s Mumba police station. The All India Muslim Personal Board has also demanded legal action against Nupur Sharma on this issue. The matter did not end there. While Owaisi targeted Prime Minister Modi on the pretext of this issue, Sadhvi Prachi has openly supported Nupur.

What is the dispute?

In fact, in a TV channel debate, Nupur Sharma allegedly made controversial remarks on Prophet Mohammad. Due to which the people of the minority community got angry. So at the same time after this video went viral, Nupur Sharma had said that this video has been edited, which has been released by a fact checker. After this video surfaced, he started receiving threats from Islamic fundamentalists.

read this also: UP Politics: Sadhvi Prachi came out in support of Nupur Sharma, said – she is getting punished for speaking the truth

read this also: Prophet Mohammad Remarks Row: Now the UAE has condemned the remarks on the Prophet, know what he said