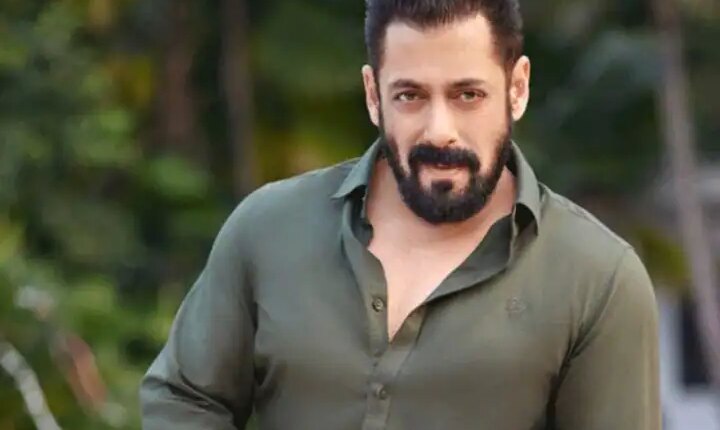 Salman Khan Death Threat: Apart from Salman, Salim Khan and Body Guard, Mumbai Police has arrested many other people regarding the threat letter received outside the house of actor Salman Khan. Statement is recorded. The police is proceeding with the investigation from the angle of Lawrence Bishnoi. Will also talk to Delhi Special soon.

In this case, Delhi Police had questioned gangster Lawrence Bishnoi yesterday. According to information received from sources, during interrogation, gangster Lawrence Bishnoi, who was highlighted after the Moosewala murder case, has told the police that he has no information about this letter nor does he have any hand. He said that he does not know who made this threat.

According to sources, many letters are received daily outside the house of two Bollywood superstars Salman Khan and Shahrukh Khan, in which many people ask for roles in the film and write their personal things. No one has taken this threatening letter as a joke, the police is working on this angle too.

Police is taking the matter seriously

While probing the matter, the police is scanning the CCTV footage of that area. Police said that it is taking the matter very seriously and is looking for the suspects. According to the information received, the threatening letter was given by an employee doing cleaning work in Bandra to the personal security personnel of Salim Khan. At present, the police have also recorded his statement.