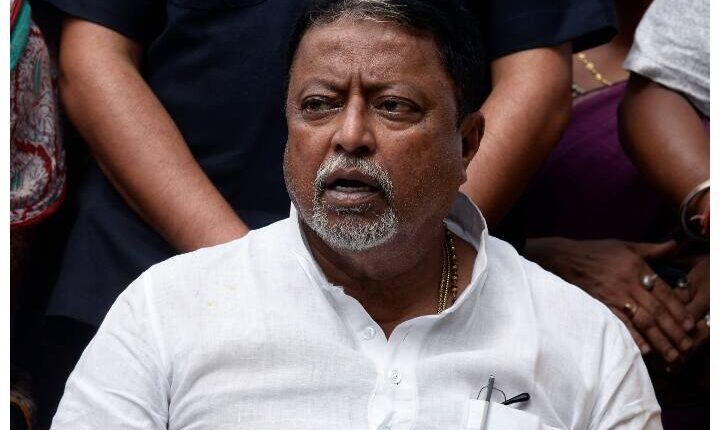 West Bengal: West Bengal Assembly Speaker Biman Banerjee said that Mukul Roy is a BJP MLA. The Speaker’s findings come amid a petition filed in the High Court by Suvendu Adhikari, seeking disqualification of Mukul Roy after he joined the TMC.

The High Court had asked the Speaker to review the matter. The Bengal Assembly Speaker upheld his earlier decision that Mukul Roy would continue to be a BJP MLA.

Bengal Assembly Speaker Viman Bandopadhyay said that the Calcutta High Court had given me a time limit of one month to settle the matter. I am clearly of the view that the petitioner has failed to prove the contents of the electronic evidence produced by him in support of his argument made in the petition. In such a situation, I have no other option but to uphold the same decision announced earlier on 11.2.2022.

Mukul Roy won the Krishnanagar North seat on a BJP ticket to rejoin the TMC in June 2021. Earlier, Suvendu Adhikari had filed a case in the high court seeking Roy’s removal from the post of PAC chairman first and disqualification as MLA for the second time. The court had asked the speaker of the assembly to end the matter whether Mukul Roy was a BJP MLA or not.