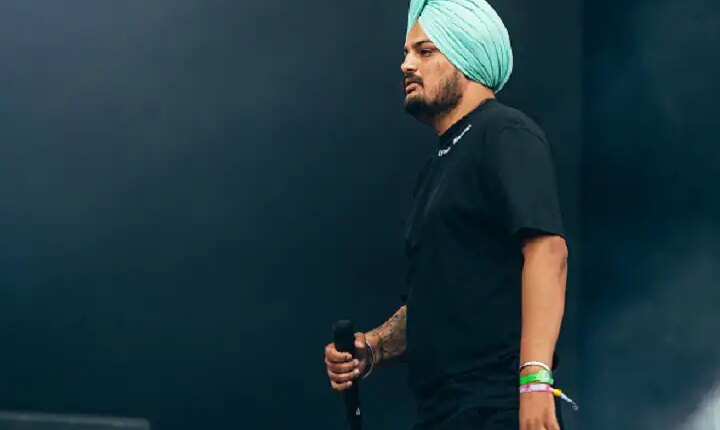 As the investigation of Punjab’s famous singer Sidhu Moosewala murder case is progressing, many shocking revelations are being made. Now a big disclosure has come about Sidhu Musewala’s pistol. It is being told that there were only two bullets in Sidhu’s pistol. Pistol bullets have become a question in front of security agencies. The question is, why was the space of the remaining seven bullets empty?

On 29 May, when Sidhu Musewala’s vehicle was overtaken by the attackers, they fired. At that time Sidhu Musewala had his own pistol, which he always kept with him for self-defense. Musewala had also opened fire to escape from the attackers. With the new revelations, the question is being raised that in the pistol which could have loaded nine bullets, why was there empty space for seven bullets?

The SIT, which is in search of the murderer, is looking for answers to all the questions that snatched a promising singer forever. The attackers were chasing Sidhu in a Corolla car. Investigation has revealed that after seeing the chasing car, Sidhu felt that some fan wanted to take a picture with him, that is why he stopped his car. Taking advantage of this opportunity, the attackers started firing indiscriminately and Sidhu died.

Many revelations from Moosewala’s postmortem report

In the postmortem report of Sidhu Musewala, many things related to his murder have been revealed. The report revealed that he had 19 bullet injuries on his body, and he died within 15 minutes of being injured. The report revealed that Sidhu Musewala There were 23 wounds on his body. There were bullets in many places including kidney, liver, spinal cord. 14-15 fires were engaged in the front part of the body. At the same time, three or four bullets were hit on the elbow of his right hand. Wounds ranging from three to five cm have been found in his body.