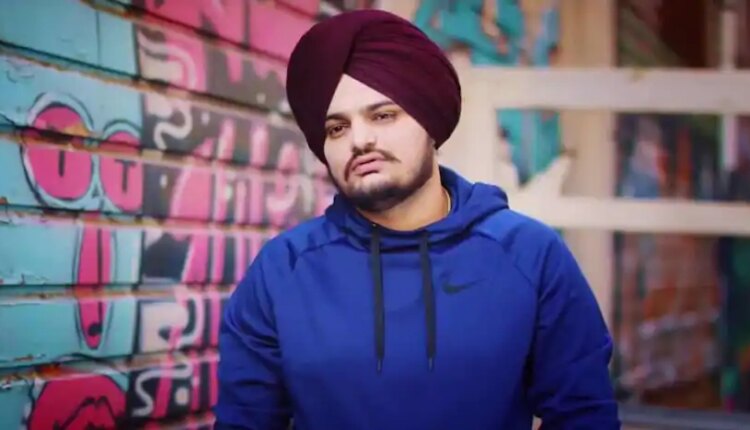 Sidhu Moose Wala Case: In the Punjabi Singer Sidhu Moosewala Murder Case, the Punjab Police has arrested 8 people so far. All of them are accused of providing racketeering and logistical support to the shooters. At the same time, one of the arrested people had given all the information about Moosewala to the shooters.

According to the information received from the police, after the arrest of the accused crab in the Sidhu Moosewala murder case, many secrets of the murder mystery have started coming to the fore. In fact, in the investigation so far after interrogation, the police have come to know that at the behest of Goldie Brar and Sachin Thapan. Sidhu Musewala was assassinated. Along with this, it also came to the fore in the interrogation that it was also learned that the planning to kill Moosewala was going on for a long time.

The car reached the shooters through Manpreet Bhau

According to the information, Prabhdeep gave a place to live to the shooter who came from Haryana in January. Together, both of them first did a recce of Moosewala and then the accused Monu Dagar arranged for two shooters, after which the entire team of shooters was prepared. It is being told that Pawan Bishnoi and Naseeb had provided the Bolero vehicle. Simultaneously, Saras Mintu asked Manpreet Bhau to give the car to two shooters and Manpreet Manna took the Corolla vehicle through Manpreet Bhau to the shooters.

Lawrence Bishnoi has not been named by any accused so far.

During interrogation it also came to light that Goldie Brar and Sachin were giving instructions continuously. On the instructions of Goldie Brar, the crab went to Musewala’s house on the day of the incident and informed the shooters about Musewala’s exit from the house. At the same time, in the Moosewala murder case, the accused have not yet named Lawrence Bishnoi in the interrogation.