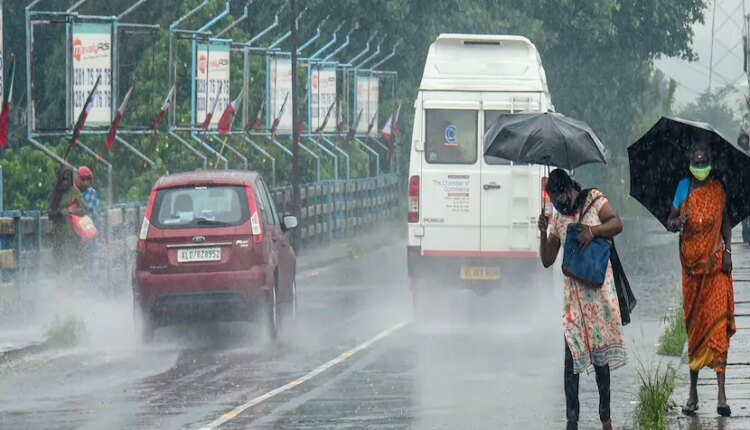 IMD Weather Updates: Summer is showing its effect in many parts of the country. On the one hand, where the increasing temperature every day has disturbed people in many states of North India including Delhi. On the other hand, the entry of monsoon is expected in Goa and Maharashtra in 2 or 3 days. According to the Meteorological Department, the monsoon touched the Kerala coast on May 29, but its progress is not going as per the forecast. According to the forecast of the Indian Meteorological Department, the monsoon was to reach the Goa coast by June 6, but so far it is confined to Karnataka and Arabian Sea in the south part of Goa.

Heat increased due to heatwave

Sports Complex, Pitampura, Najafgarh, Jafarpur and Ridge recorded maximum temperatures of 46.9 °C, 46.5 °C, 46.2 °C, 45.7 °C and 45.5 °C respectively. The Meteorological Office has issued a ‘Yellow Alert’ warning of ‘Loo’ at different places in Delhi on Sunday. The Meteorological Department has forecast that the sky will be mainly clear in the next 4 to 5 days, so the temperature may increase further.