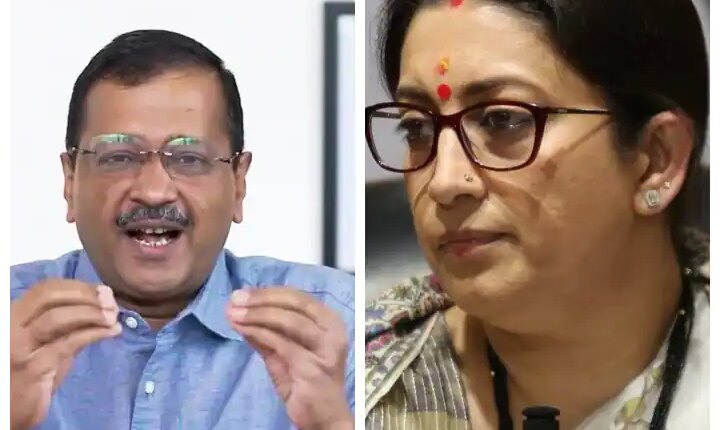 Delhi CM Arvind Kejriwal on Satyendar Jain: Delhi Health Minister Satyendar Jain, arrested in the money laundering case, has been sent to ED custody till June 9. Meanwhile, once again, Delhi CM Arvind Kejriwal, while attacking the central government, has called Satyendra Jain a patriot. He said that he should be given Padma Vibhushan. Kejriwal said that Satyendra Jain is a patriot. The country should be proud of him.

Delhi Chief Minister Arvind Kejriwal also praised Satyendar Jain for the Mohalla Clinic model. Kejriwal said that let everyone interrogate him. The CBI has already acquitted him. ED will also do. The Delhi Chief Minister has supported Jain from the very first day of his arrest and termed the case against him as fake.

Delhi Chief Minister Arvind Kejriwal praised Health Minister Satyendar Jain and said that he gave Delhi the model of Mohalla Clinic. People from all over the world have come to see it. He should be given Padma Vibhushan. The Padma Vibhushan is the second highest civilian award in the country, which is given for exceptional and distinguished service. Apart from this, he again expressed confidence that the case against Satyendra Jain is fake.

Kejriwal says that he has personally read the matter and the allegations against Jain are false. We have a very strict and honest government. We are staunch patriots, can behead but cannot betray the country. His arrest is politically motivated. This statement of CM Arvind Kejriwal has come on the statement of Union Minister Smriti Irani in which he asked many questions while surrounding the Delhi government. Union Minister Smriti Irani had slammed Kejriwal for giving clean chit to Jain.

What does CBI have to say?

Meanwhile, the Central Bureau of Investigation (CBI) has refuted reports that claimed that the agency has filed a closure report against Jain in the disproportionate assets (DA) case. A CBI official told the media that no closure report has been filed against Satyendar Jain. The agency official said that the CBI had registered a DA case against Satyendra Jain on August 24, 2017 and filed a chargesheet against him on December 3, 2018.