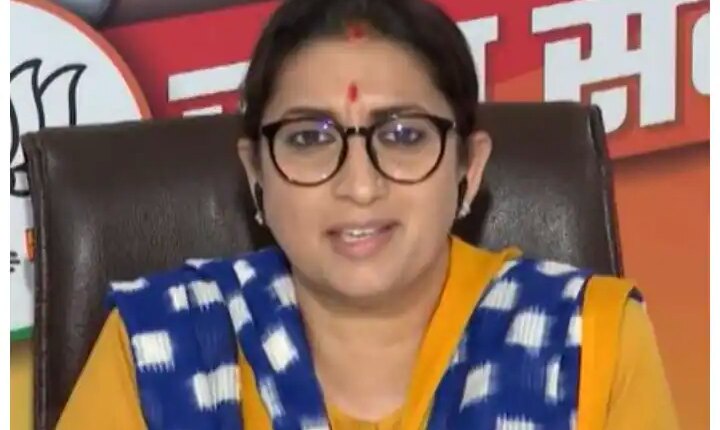 Money Laundering Case: Delhi government’s Health Minister Satyendra Jain, arrested on charges of money laundering, has been sent by the court to ED remand for 9 days. On the other hand, BJP is continuously laying siege to the Kejriwal government of Delhi for keeping Satyendra Jain as the Health Minister of Delhi. AAP says that the party is being defamed in a fake manner. Meanwhile, Union Minister Smriti Irani has raised many questions on AAP in a special conversation with ABP News.

During a conversation with ABP News, Union Minister Smriti Irani, showing a copy of the order of the Delhi High Court, said that whatever cash came in fake companies, it came through hawala. Irani further said that according to the order of the Delhi High Court, all this money belongs to Satyendra Jain. Also, this entire activity was being done according to his knowledge and orders. Satyendar Jain, who works with the Hawala operator, is a respectable person for Kejriwal.

Smriti Irani has also questioned the Aam Aadmi Party and Delhi CM Arvind Kejriwal for buying 200 bighas of land in Delhi and legalizing illegal colonies built around the lands. On Kejriwal’s clean chit to Satyendar Jain, Irani says that even after the Delhi High Court’s order, in view of the amount of Rs 16 crore, Satyendra Jain remains his political compulsion for Kejriwal. Only Kejriwal can give the answer.

Kejriwal has given clean chit to Satyendra Jain