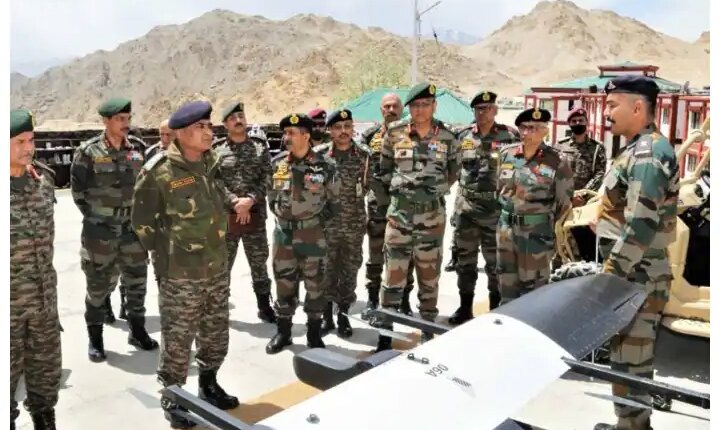 Modi Govt Changed Army Act Widens CDS Selection Pool: The government has made a major change in the Army Service Rules before the appointment of a new CDS. Now those officers of the rank of Lieutenant General can also be selected for the post of CDS, whose age is not more than 62 years. The special thing is that even retired Lieutenant General rank officers below the age of 62 years will now be eligible for the post of CDS. Till now, only the general rank i.e. four-star military officer could reach the post of CDS.

Apart from this, those generals and lieutenant generals who have retired and are below 62 years of age are also eligible for the post of CDS. Let us tell you that the post of Chief of Defense Staff (CDS) is lying vacant for the last six months. Last year i.e. in December 2021, the post of CDS has been lying vacant since the death of the then CDS, General Bipin Rawat in a helicopter crash. But after the new gazette notification, it is believed that now the post of CDS can be filled soon.

With the new gazette notification, all the retired army or navy and air force chiefs have been out of the race for CDS. Because the Chiefs of the Army, Air Force and Navy retire at the age of 62. Let us tell you that in the year 2019, when the government had created the post of CDS for the first time and made General Bipin Rawat as CDS, at that time only it was said in the notification that only the chiefs of the three wings of the army can become CDS and They can give their services till 65 years. This is the reason why the then Chief of Army Staff General Bipin Rawat was announced to form CDS a day before his retirement.