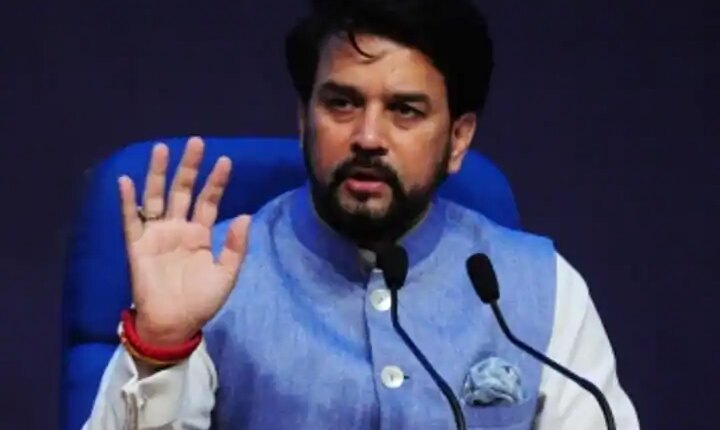 Modi Cabinet Meeting Update: During the press conference on the cabinet meeting, Information and Broadcasting Minister Anurag Thakur said that the Government e-portal Gem was launched on 17 May 2017. Now the government buys goods only from the GeM portal. Different departments and government undertakings have also started shopping from the GeM portal.

Giving a big update regarding the cabinet meeting, Anurag Thakur said that the shopping on Gem portal is increasing continuously. This saves the cost and time of the tender process. Small businessmen are joining the Gem portal and they can do big business through it. Now cooperative societies will also be able to buy goods from the GeM portal. There are 8.54 lakh registered cooperative societies.

read this also- RBSE 12th Result 2022 Declared: The wait of students is over, Rajasthan Board has released the result of Science and Commerce stream, check here

Singer KK Passes Away: Tomorrow Will Be The Last Rites Of The Magician KK, The Body Is Being Brought From Kolkata To Mumbai