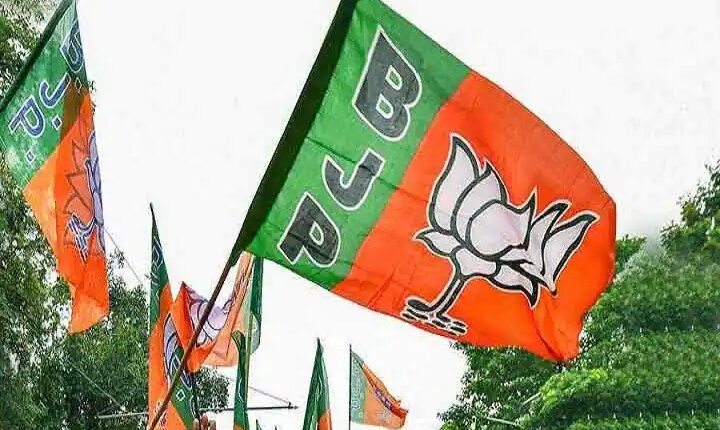 MLC Chunav 2022: Bharatiya Janata Party has announced the names of candidates for the Vidhansabha Parishad elections. Legislative Council elections are to be held on 9 seats in Uttar Pradesh, 5 in Maharashtra and 2 in Bihar. The names of all those ministers, including Keshav Maurya, Danish Ansari, were also included in this list, who got a place in the cabinet in the Yogi government, but they were not MLAs or their term was about to end.

Russia is weaponizing food supplies to ‘blackmail the world’