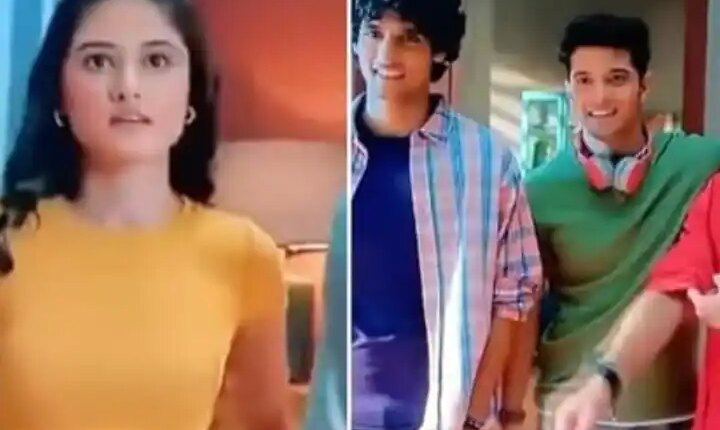 Twitter And YouTube Has To Take Down Ad Shot: The Ministry of Information and Broadcasting, through a tweet on Saturday, June 4, has asked YouTube and Twitter to remove the advertisement of the body spray. This ad is of the ad shot of the brand Layer’r body spray. The IB ministry says that this ad makes women feel humiliated. This tweet has been done by Kshitij Aggarwal, Assistant Director Digital Media of the Ministry.

Why is IB angry with Shot’s advertisement?

Regarding the advertisement shot of the body spray of the brand Layer’r, the IB has said that this ad published on June 3 insults women. Posted on YouTube from “LAYRR SHOT MALL 15OP2HINDI SUBHD”. Millions of people have seen this ad so far. It has also been shared on many social media platforms.

what is in this ed

In the first ad of the body spray shot, it is shown that three boys come to a room. A boy is already sitting on the same bed with a girl in the room. The girl gets scared when the three boys come to the room. One of the three boys asks the boy present in the room whether the shot must have been hit. The girl gets angry with this, then the boy replies that yes he has killed. After this, the three boys say that it is now our turn. In the second viral video of Lair’s Shot Body Spray, four boys are seen in a store. They go to the perfume section of the store. There, a girl already exists. Also a bottle of shot is also kept. Then the boys say among themselves that we are four and there is only one here, so who will take the shot. During this, the girl turns back. She appears scared of what those people say. Anger is also visible on the girl’s face. The girl thinks that these boys were talking about her.

How companies are shifting their office spend to lure workers back