Microsoft scales down Russia operations due to Ukraine crisis 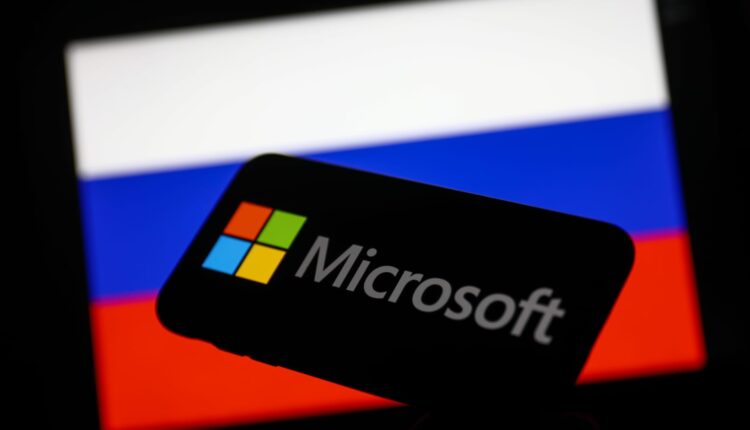 Microsoft logo displayed on a phone screen and Russian flag displayed on a screen in the background are seen in this illustration photo taken in Krakow, Poland on March 1, 2022.

Microsoft said on Wednesday it was making substantial cuts to its business in Russia, joining a string of companies that are reducing their exposure or pulling out of the country following its invasion of Ukraine.

The company, however, said it would fulfill its existing contractual obligations with Russian customers, while the suspension of new sales that was announced earlier in March remains in effect.

“As a result of the changes to the economic outlook and the impact on our business in Russia, we have made the decision to significantly scale down our operations in Russia,” a Microsoft spokesperson said.

Bloomberg News, which first reported the news, said more than 400 employees will be affected.