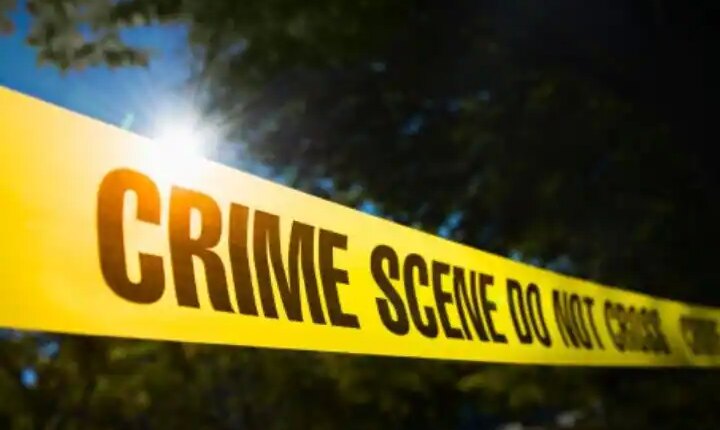 US Mass Shooting: Mass shooting continues in America. After the massacre in Texas, US, now many people have been shot and killed in Oklahoma as well. Four people were killed in a shootout near the St. Francis Hospital campus in Tulsa. Later the police also killed this attacker. Many people have also been injured in this firing incident, some of which are said to be serious.

The attacker opened fire on the people
It is being told that the attacker suddenly reached the spot with his gun and started firing. Many people present there were shot, out of which four died on the spot. The rest somehow saved their lives. After some time the police reached the spot and the attacker was shot. Police have not yet released any information about the identity of the attacker.

Incidents of frequent shootings in America
Let us tell you that during the year 2022 in America, 233 incidents of mass shooting have been registered so far. Recently, after entering a Texas school, the attacker made 18 innocent children his victim. At the same time, three others died in this attack. After this shocking incident, there is a constant talk of strict laws regarding guns in America. But in the midst of this debate, the process of continuous mass shooting is going on. President Biden himself has mentioned this law.

Texas Shooting: The people of America have already seen a massacre like Texas, these major attacks on schools in the last 10 years

Texas School Shooting: President Biden’s address to the nation regarding the Texas shooting, said – when will you stand against the gun lobby?