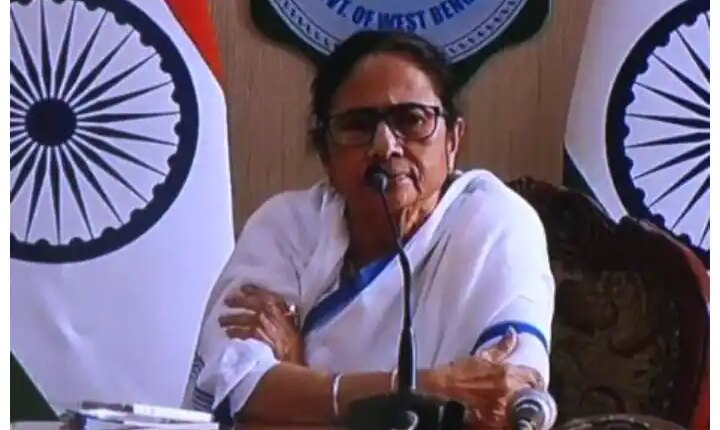 What did Mamata Banerjee say about the 2024 elections?

The BJP-led government at the Center is adulterated- Mamta

Mamata Banerjee, while addressing a meeting of TMC workers in Purulia district, said that the BJP-led government at the Center is adulterated. They have destroyed the country’s economy with disastrous decisions like demonetisation. It was a big scam. The public is upset, so it is difficult to return to power in the upcoming Lok Sabha election 2024.

Money Laundering Case: Satyendra Jain, trapped in his bank account, could not give the account of money to the investigating agencies during interrogation