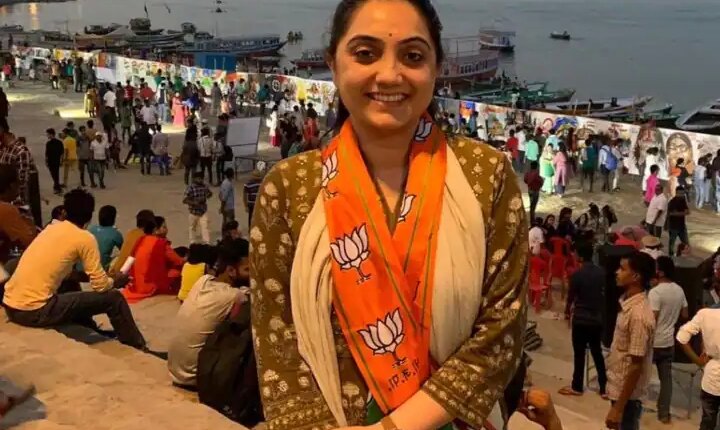 He told that after the remarks of former BJP national spokesperson Nupur Sharma, Mumbra police in Thane district of Maharashtra registered an FIR against her. After that Mumbra police has summoned Nupur to record her statement before the investigating officer on June 22, the officer said.

What did Maharashtra Home Minister Dilip Walse Patil say?
Reacting to this, Mumbai Home Minister Dilip Walse Patil said that an FIR has been registered in the state against Nupur Sharma for her controversial remarks. Because of which the state police is investigating in this matter. It will be decided only after investigation that what action is to be taken against them. Apart from this, police officials said that the police has sent summons to Sharma through email as well as speed post, in which FIR has been registered against him.

The BJP on Sunday suspended Sharma for his controversial remarks against Prophet Muhammad. Many Muslim countries have condemned this remark. Pai Dhoni Police in Mumbai has also registered an FIR against Sharma. Mumbai Police Commissioner Sanjay Pandey said on Monday that she would also summon Sharma to record his statement in connection with the FIR against him.

Under which sections the FIR has been registered?
The Mumbai Police had on May 28 registered a case against Sharma for allegedly making objectionable remarks against Prophet Muhammad during an argument on a television news channel. Police said that Sharma was booked under Indian Penal Code sections 295A (IPC 295A) (intentional and malicious acts outraging the religious feelings of any class by insulting its religion or religious beliefs), 153 A charge has been registered under Section A (promoting enmity between groups) and 505 (ii) (statement inciting public nuisance).