Maharashtra Rajya Sabha Elections: Shiv Sena MLAs Being Shifted To A Hotel In Malad In Mumbai 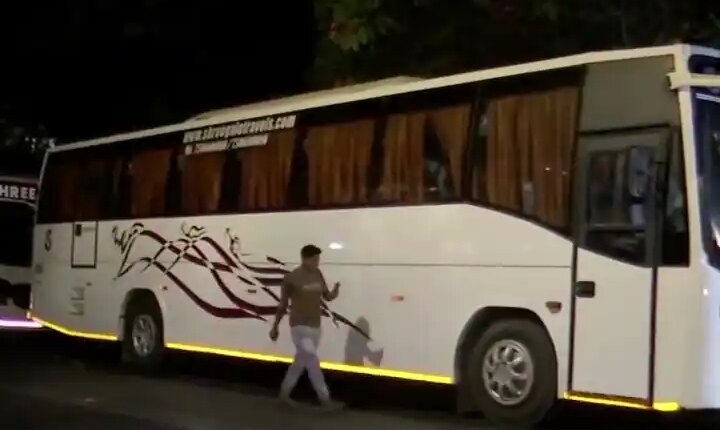 Rajya Sabha Election 2022: Ahead of the Rajya Sabha elections to be held in Maharashtra on June 10, Shiv Sena has shifted its MLAs to a hotel in Malad. Earlier, a meeting of independent and Shiv Sena MLAs was held at the Chief Minister’s residence. After this the MLAs were taken to the hotel by bus.

Maharashtra | Shiv Sena MLAs being shifted to a hotel in Malad, Mumbai ahead of the Rajya Sabha elections pic.twitter.com/BdZOI8CuBJ

BJP claims that the party will win easily by defeating Shiv Sena’s Sanjay Pawar. Shiv Sena has 55, NCP 52 and Congress 44. In the Rajya Sabha elections in the state, a candidate needs about 42 votes to win.

BJP has 106 MLAs, 7 independent MLAs have support i.e. total 113 MLAs. It needs 84 votes to win two seats. After this, BJP has 29 votes more. However, out of 42 votes of victory, 13 are short. BJP’s strategy rests on small party and first choice candidate. There are 25 MLAs from independents and smaller parties in the state assembly.

Apple’s big annual conference is this week. This is why it’s so important for the stock market rally