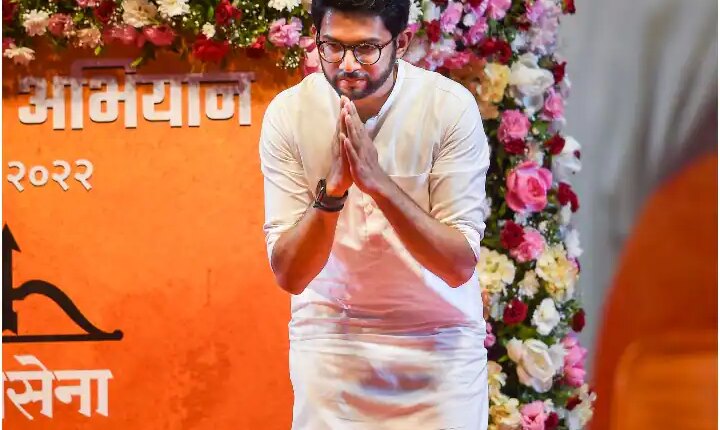 Regarding his Ayodhya visit, Minister Aaditya Thackeray said that we are going for Ram Lalla’s darshan (in Ayodhya). The time of struggle is over, we were still there and now after the court’s decision has paved the way for the construction of the temple, now we are going to seek the blessings of Lord Ram.

Ayodhya was earlier scheduled to go on June 10

Said this thing about target killing

At the same time, Aditya Thackeray also reacted to the incidents of target killings increasing in Kashmir. He said that the situation in Kashmir is very worrying. It is unfortunate that in these times the situation is being repeated again. We expect the Indian government to take strong steps to ensure their safety. Significantly, on Thursday, a terrorist shot dead a bank employee in Kulgam district of Jammu and Kashmir. This was the eighth case of target killing in the last one month.