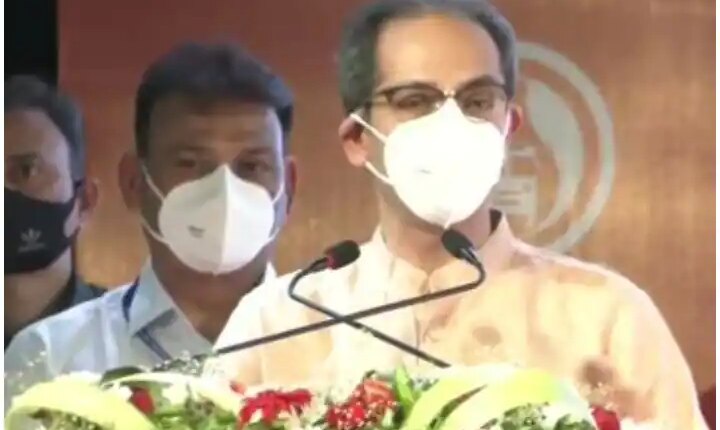 Uddhav Thackeray on Target Killing: Terrorists have become very active in Jammu and Kashmir for some time now. Terrorists and terrorists are continuously creating fear in the minds of people by doing target killing in the plaintiff. In the past, terrorists had shot dead Rahul Bhatt, teacher Rajbala and bank employee working in the revenue department while spreading panic in Kashmir. For which many political parties have now commented on this.

Speaking on the recent killings of Hindus in Jammu and Kashmir, Uddhav Thackeray has said that the people of Maharashtra and the state will stand firmly with the Kashmiri Pandits and the Hindus living there. According to him, he will continue to do everything possible to help the families of Hindus and Kashmiri Pandits living in Kashmir.

We will do whatever is possible for Kashmiri Pandits, we will not leave them in the lurch. Maharashtra will stand firmly with them and will do everything possible to help them: Maharashtra CM Uddhav Thackeray on recent killings of Hindus in J&K

Maharashtra Minister Aaditya Thackeray has also expressed anger over the targeted killing of Hindus and Kashmiri Pandits in Jammu and Kashmir. He says that the current situation in Kashmir has become very delicate and worrying. He says that it is unfortunate that the situation is being repeated.

#WATCH , …The situation in Kashmir is deeply concerning. It’s unfortunate that the situation is repeating… We expect GoI to take strong measures to ensure their protection…: Maharashtra Minister Aaditya Thackeray on recent killings of Hindus, Kashmiri Pandits in J&K pic.twitter.com/kzSEOJik0U

Aaditya Thackeray has appealed to the central government, saying that he is hopeful that the Indian government will soon take several strict steps to ensure the safety of Kashmiri Pandits and the Hindus living there.

US-Saudi Arabia Relations: On the human rights situation in Saudi Arabia, Joe Biden said – my stand is not going to change