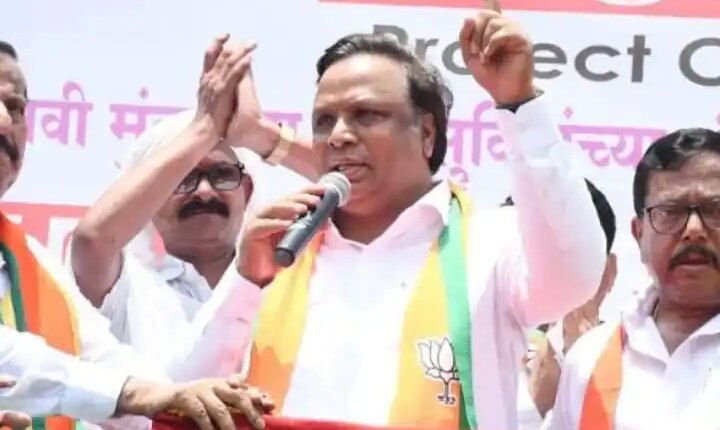 Rajya Sabha Election 2022: Maharashtra BJP organized an important meeting today regarding the Rajya Sabha elections, in which the strategy ahead was discussed. After this discussion, BJP MLA Ashish Shelar spoke to the media. During this, Piyush Goyal, Dhananjay Mahadik and Anil Bonde were present on behalf of BJP. All three are BJP candidates from Maharashtra and are in the fray for the Rajya Sabha from Maharashtra.

State Leader of Opposition Devendra Fadnavis attended this meeting through online medium. Let us tell you that recently Fadnavis has been found to be Kovid positive. He said that our third candidate will definitely win in the election and Shiv Sena’s candidate Sanjay will lose the election. He said that we are moving ahead by finalizing all the preparations and its strategy in the final form.

On keeping MLAs in hotels
Apart from this, the BJP MLA has objected to the Shiv Sena leaders being kept in the hotel, calling it an insult to the MLAs. He said that nothing can be a bigger insult to the MLAs than this. He asked why the situation of keeping MLAs in the hotel came on Maharashtra Vikas Aghadi? Do they not have faith in their MLAs, due to which they have to put their MLAs under house arrest. It is clear from this that they do not have faith in their MLAs.

Naveen Jindal on Suspension: ‘There was no intention to hurt religious sentiments’, says Naveen Jindal after being expelled from BJP

Behind on retirement saving? A bad market can be a good time to invest