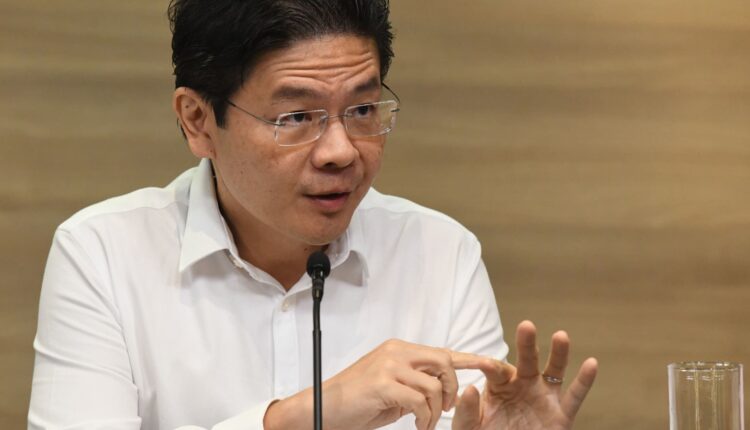 Singapore’s Finance Minister Lawrence Wong will be promoted to deputy prime minister, in a cabinet reshuffle announced on June 6.

Wong will be the acting prime minister in Lee’s absence. He will also continue as minister for finance.

The promotion was widely expected after Wong was endorsed as leader of the next generation team in April. He has served in the education ministry and Ministry of National Development, and is also co-chair of Singapore’s task force on Covid-19.

Heng Swee Keat, who will remain deputy prime minister after the reshuffle, was previously expected to take over from Lee.

In a shock announcement last year, Heng said he will be stepping aside for a younger leader so that the new leader can “have a longer runway.” He later relinquished his duties as finance minister.

Prime Minister Lee previously said he had not decided whether Wong would take over before or after the next general election, which has to be held by 2025.

“The next generation leadership is taking shape. I ask everyone to give your full support to this important transition, to steer Singapore safely out of the pandemic and into a brighter future,” Lee wrote on Instagram following Monday’s announcement.

Several other changes will take effect next week, including a promotion to senior minister of state for Minister of State Tan Kiat How, who serves in the communications and information and national development ministries.