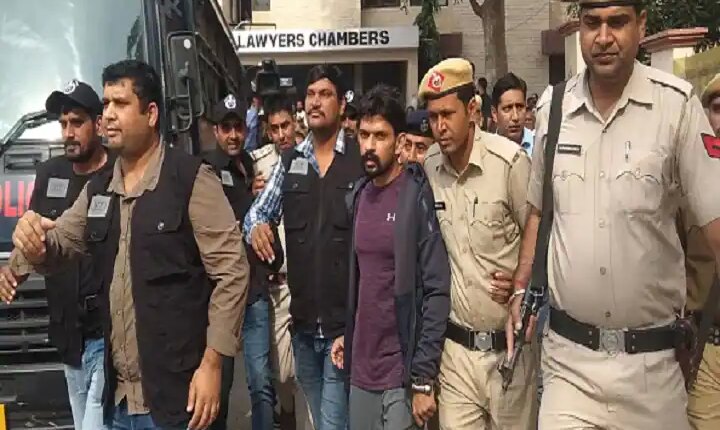 Gangster Lawrence Bishnoi, who is said to be involved in the Sidhu Musewala murder case, was taken on a 5-day remand by the Special Cell of Delhi Police, after which his remand is ending today. The special cell had taken Bishnoi from Tihar Jail to his Rohini office. Earlier, Lawrence had filed a petition in the Delhi High Court for not being sent out of Tihar Jail, which was rejected.

What did Bishnoi confess in his 5-day remand?

If sources in Delhi Special Cell are to be believed, then Lawrence Bishnoi has confessed that Sidhu Musewala was killed by his henchmen. Even all the shooters have been identified. Based on the interrogation of Bishnoi, the team reached Nepal where it is investigating. Although Bishnoi has denied that he was behind the murder, the shooters belong to his gang.

Weapons ordered from Nepal 8 months ago

Lawrence Bishnoi has told in the interrogation that for the murder of Sidhu Musewala, weapons were procured from Nepal 8 months ago. The intelligence department had also received inputs for ordering weapons a few months back. These were all modern weapons. At the same time, he also told that he does not use mobile phone due to jammer being installed in Tihar Jail, while the special cell has also confirmed that he has not used mobile for several months.