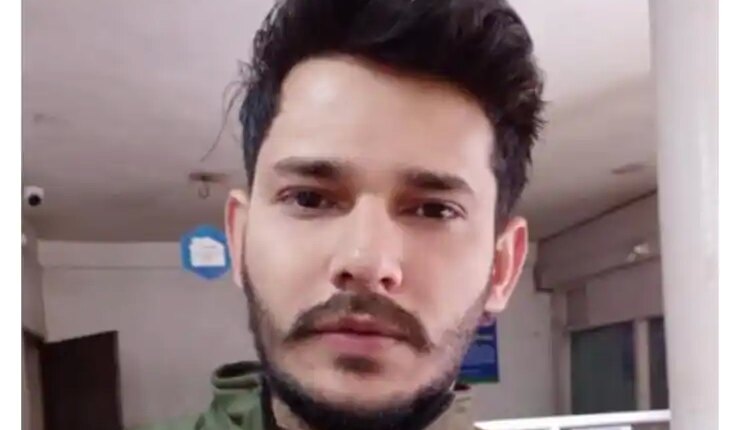 Vijay Kumar had talked about coming home next month.

The villagers took care of the family members who were weeping in the grief of the murder of Vijay Kumar. Vijay’s brother Anil told that two days ago, there was talk of family members on mobile with Vijay Kumar. Vijay had talked about taking leave next month. Anil told that in this hour of grief, the officials of Jammu and Kashmir and Rajasthan have called and consoled him.

Vijay Kumar, who belongs to Hanumangarh in Rajasthan, started working in Kulgam branch a week ago. He was earlier working in the Kokarnag branch of a bank co-owned by the Central Government, Jammu and Kashmir Administration and State Bank of India. Terrorists had shot dead Hindu teacher Rajni Bala from Samba district of Jammu two days ago in Gopalpur in Kulgam district on May 31. Earlier on May 12, Rahul Bhat was shot dead inside the Tehsildar’s office in Chadoora tehsil of Budgam district. In Kashmir, since May 1, eight cases of target killing have been reported. These included five civilians and three policemen. These policemen were not on duty.

read this also: Target Killings: Weeds in Hanumangarh due to the murder of bank manager Vijay, the mother’s tears are not stopping, she said – ‘We were asked to leave the job, we are not starving’